USA, (DHA)- The US Space and Aviation Agency (NASA) announced that two missions will be made to Venus, known as the closest planet to Earth, between 2028 and 2030. In the statement, a budget of 500 million dollars was allocated for both tasks.

In a written statement from NASA, within the scope of the NASA Discovery Program, two unmanned missions called ‘DAVINCI+’ and ‘VERITAS’ with a budget of 1 billion dollars will be made for the planet Venus; It was stated that it is planned to investigate why Venus, the second closest planet to the sun, is the ‘hottest’ planet in missions. These NASA missions will be the second mission to Venus after 30 years.

As part of the DAVINCI+ mission, it will measure the planet’s atmosphere composition to understand how Venus formed and developed, and will investigate whether an ocean existed on the planet before. On the other hand, it was reported that DAVINCI+ will examine the geological features known as ‘tesserae’ on Venus and present the first high-resolution photographs. In addition, information was shared that these photos can be compared with the continents of the Earth.

The VERITAS mission will map the planet’s surface to determine the geological history of Venus and to understand why it developed so differently despite being the closest planet to Earth. VERITAS will plot surface elevations over nearly the entire planet to confirm whether processes such as plate tectonics and volcanism are still active on Venus. 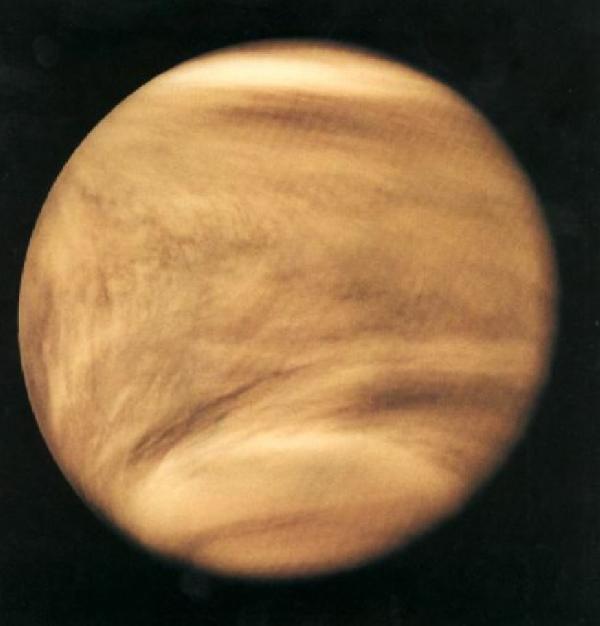 “IT IS AMAZING THAT WE KNOW SO LITTLE ABOUT VENUS”

“It’s surprising that we know so little about Venus,” said Tom Wagner, a scientist at the NASA Exploration Program. But the combined results of these missions will tell us about the planet, from the clouds in the sky and the volcanoes on its surface to its core. It will be as if we have just discovered this planet.”

“We’re accelerating our science program by visiting a planet NASA hasn’t visited in over 30 years,” said Thomas Zurbuchen, NASA’s associate director of science. Using the latest technologies that NASA has developed and improved over many years of missions and technology programs, we will understand how an Earth-like planet became a greenhouse. Our goals are deep. “This is not just understanding the evolution and habitability of planets in our own solar system, but also reaching beyond these limits to exoplanets, an exciting and emerging area of ​​research for NASA.”