The report, the country’s space industry develop Erdogan and Turkey, “the peak of the global space race” was recorded explains the 10 strategic objectives to take.

given to the views in News French National Research Center (CNRS) Research and space policy expert Isabelle Sourbes-Verger, “Turkey wants to be among the great nations. This is a way to gain visibility in the regional and international levels.” found the assessment.

Sourbes-Verges, “What is certain, Turkey’s National Space Program, will cause the West to scream,” gave an assessment. 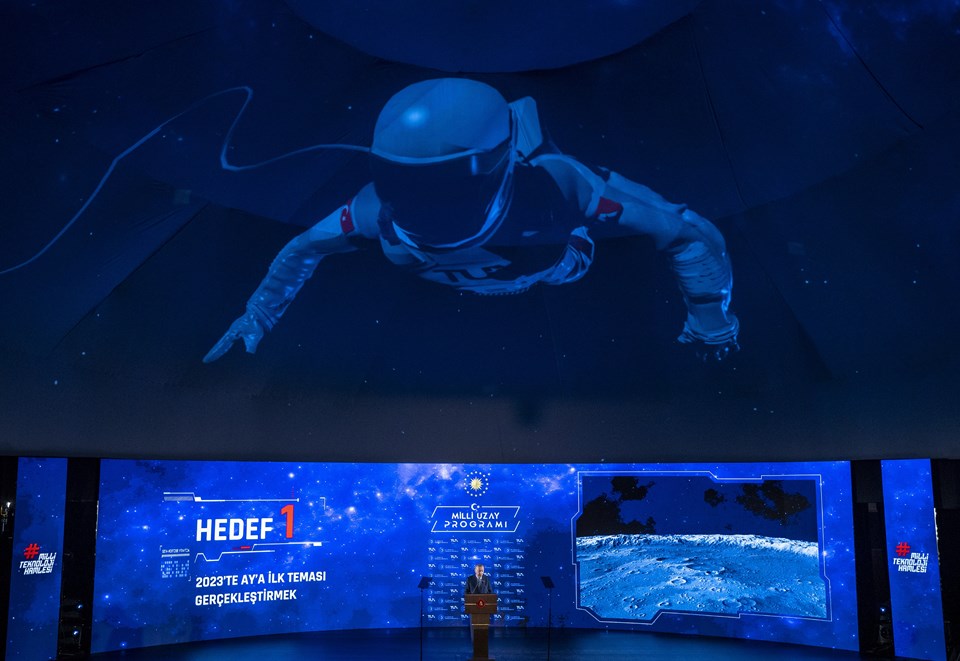 Erdogan, “Turkey’s first division to rise in the global space race, it also needs to become a global brand of satellite technology in the country,” the statement explained. 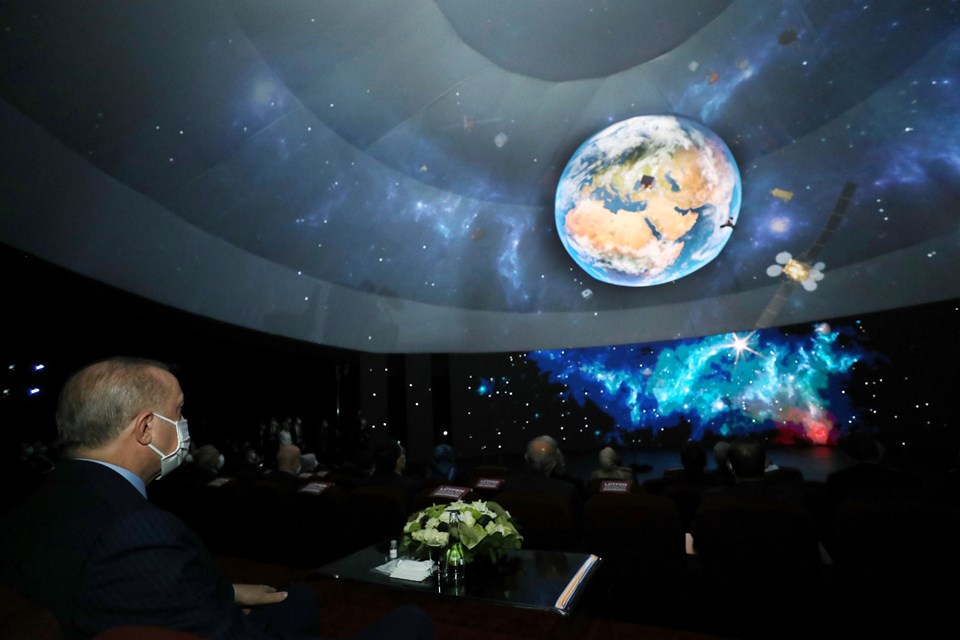 Sweden’s official news agency TT, in the news, “Turkey is aiming to go to the moon in 2023,” the title used.

In the news, President Erdogan said, “The first hard landing on the Moon will be made with our national and unique hybrid rocket that will be launched into orbit with international cooperation at the end of 2023.” His words were included.

Moreover, under the plan, it noted that Turkey’s aim to reach the target space within a decade.

Hungarian News Agency (MTI) on the news, “Turkey is preparing to send a spacecraft to the moon in 2023” was the headline.

The report, Turkey’s President Erdogan promoting the National Space Program, the 100th anniversary of the Republic in 2023, the statement that he wanted to send a spacecraft to the Moon within the scope of international cooperation were shared.

The report also included 10 strategic goals that Erdogan announced in the program.