The ‘Grizu-263 Space Team’, consisting of engineering students from Bülent Ecevit University (BEÜ), which succeeded in being the 2nd in the world in 2019 in the model satellite competition organized by NASA in the USA, this time became the 4th in the world among the 44 teams in the final.

BEÜ Grizu-263 Space Team became a finalist among more than 100 teams consisting of universities from many countries in the CanSat Competition 2021, one of the most prestigious model satellite competitions in the world, supported by the American National Aeronautics and Space Administration (NASA). In the competition held in the USA and organized by the American Space Agency (AAS) and the American Aeronautics and Space Institute (AIAA) with the support of NASA, satellites were launched online in a simulation environment due to the pandemic. The satellite designed by Grizu-263 was launched to a height of 700 meters and became the 4th in the world. BEÜ Grizu-263 team achieved the best rank among the 5 university teams from Turkey that made it to the finals and became the first among Turkish teams. 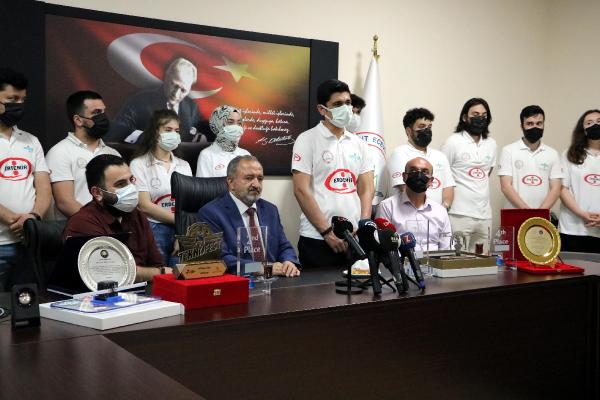 THEY WERE SECOND IN THE WORLD IN 2019

BEU Rector Prof. Dr. Mustafa Çufalı said that the Grizu-263 team, which achieved great success by being the second in the world after Manchester University in the same competition in 2019, continues its success. Expressing that the Grizu-263 team is now a world-renowned team, he said, “Our team ranked 4th in the world in the competition held in the USA. This is very important for us. It was very important to maintain their success and they succeeded. They maintained their success. Many teams from Turkey also participated. “Our team ranked 4th in the world. Considering that the closest Turkish team is in the 20th place, the success of our students increases even more. Their success is also instrumental in commemorating our mining martyrs who lost their lives in the Grizu disaster. I congratulate them.” said. Team advisor Prof. Dr. Bülent Ekmekçi said that their team, which was prepared to compete in difficult conditions due to the pandemic, was among the top 5 and represented Turkey and the university in the best way. 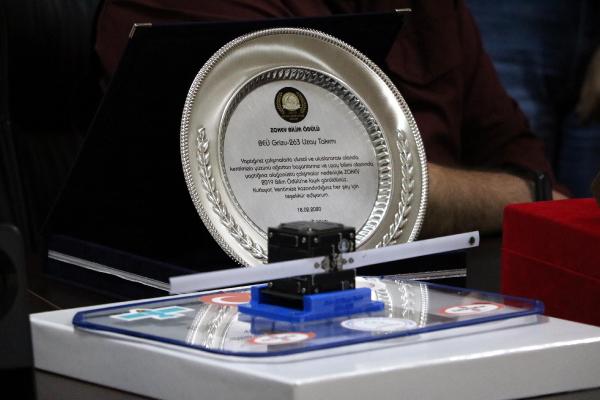 THE MOST PRESTIGIOUS COMPETITION IN THE WORLD

The captain of the Grizu-263 team, Çağla Aytaç Dursun, said that they are happy to continue their success. Stating that the success achieved in the world’s most important model satellite competition is very important, Dursun said: 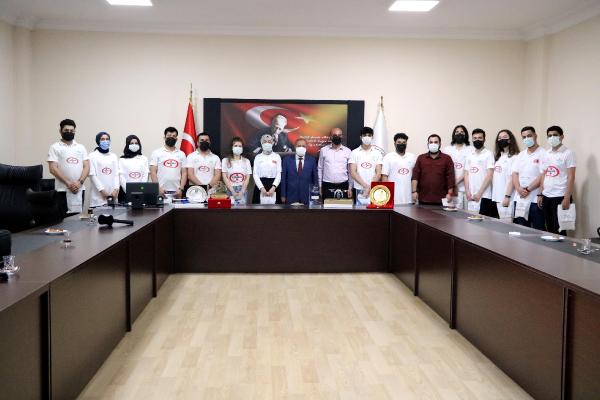