The 2-year-old daughters of Elizabeth Hart and Iván Diaz Mathé, members of the US psycho-rock band Pychic Ills, are preparing to release an unusual album. The album “Sounds of Womb”, consisting of the sounds of Luca Yupanqui in the womb, is a first in the world. 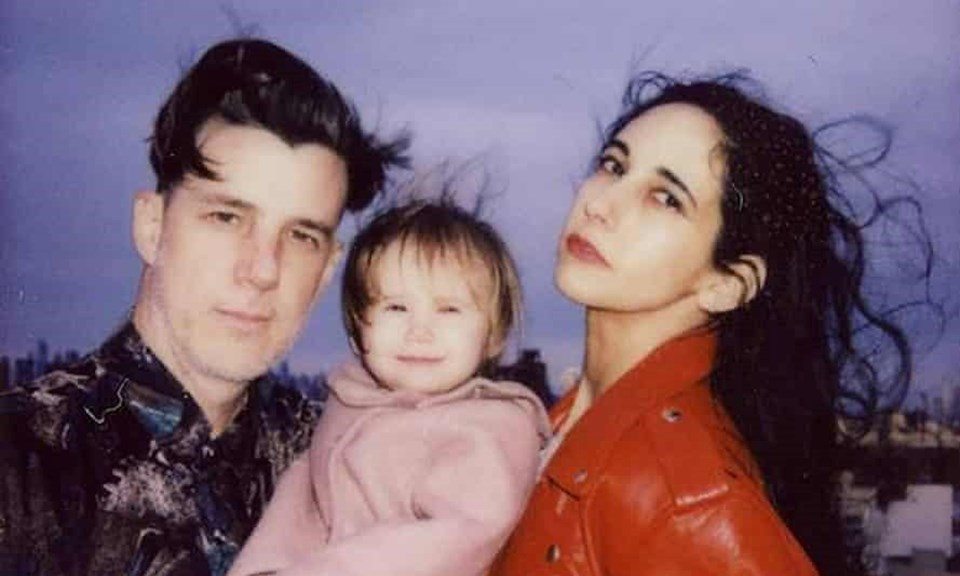 The parents of the boy stated that they recorded Hart’s abdominal sounds during a five-hour “pregnancy meditation” and used “biosonic MIDI technology”. It was stated that the recordings were later edited by Hart and Diaz Mathé “by trying to intervene as little as possible, allowing Luca’s message to exist in its raw form.”

You can listen to the album’s title song via the video below.

“RECOGNIZED HIS VOICE BY APPEARANCE”

However, producer Lee “Scratch” Perry, who edited the album, stated that Yupanqui already had the confidence rock stars need and that he admired his parents’ work. “His awareness of what happened was surprising. She opened her eyes wide and looked at her parents, apparently recognizing their own voices in the womb ”.