French Scientists completed their study on the meteorite that fell in Algeria in May last year. As a result of the research, scientists claimed that the planet where the falling meteor broke off dates back to 4.565 billion years ago.

Scientists led by Jean-Alix Barrat of the West Brittany University in France completed an analysis study of an asteroid that fell in May last year in Algeria. Explaining the results of the analysis studies, French scientists stated that the meteorite belongs to an ancient planet.

In the research, it was claimed that the planet to which the falling meteor belongs is older than 4.565 billion years ago. 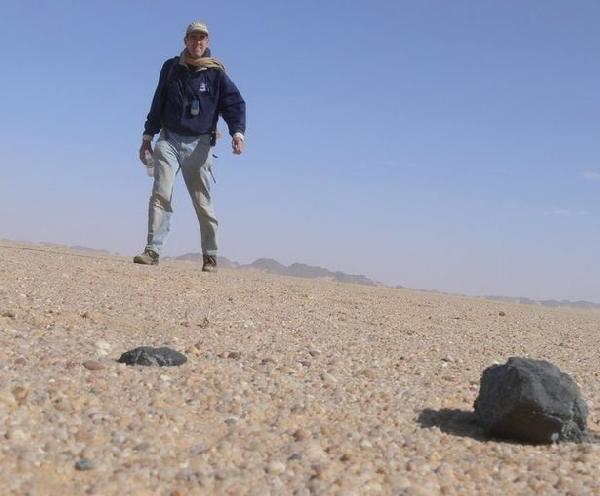 “This meteorite is the oldest igneous rock analyzed to date and sheds light on the formation of primitive shells covering the oldest proto-planets,” said the analysis report prepared by the West Brittany University.