A team of 50 international scientists investigated the causes of the glacial disaster that occurred in the Himalayan Mountains of India on February 7 and shared the final report. It was stated that in the disaster, in which more than 200 people died or were missing, an avalanche of 27 million cubic meters of ice and rocks hit the valley in free fall and the energy equivalent to 15 atomic bombs was released.

After the glacial disaster that occurred in the valley between the Himalayan Mountains around the Chamoli region of India, 50 scientists investigated the causes of the disaster.

According to the research result consisting of satellite images, seismic records, digital model results and eyewitness videos; It was determined that the 500-meter-wide and 180-meter-thick giant rock broke off with the glacier on top of the Ronti Peak in the mountain range and caused the landslide. During the incident, 2 separate dam constructions in the valley, which cost millions of dollars, were damaged. 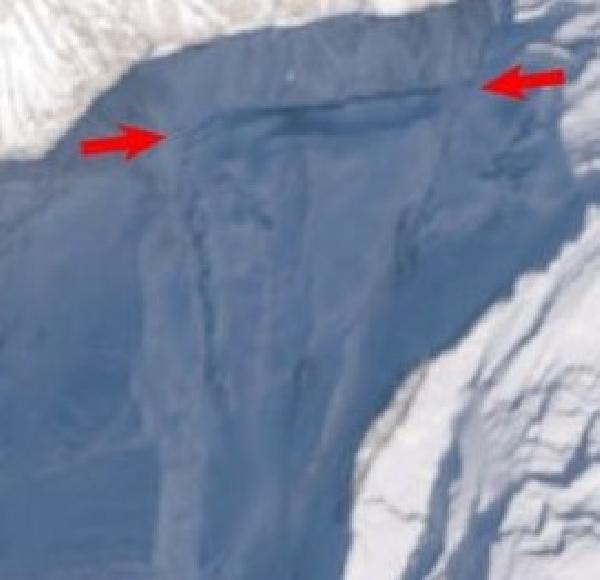 According to the research, it was stated that approximately 27 million cubic meters of mass caused the landslide in the valley by free fall. When the mass hit the valley, an energy equivalent to 15 Hiroshima atomic bombs was released. “The rock and ice avalanche quickly turned into an extraordinarily large and mobile debris flow that carried boulders >20 meters in diameter and eroded the valley walls up to 220 meters above the valley floor,” the report said. 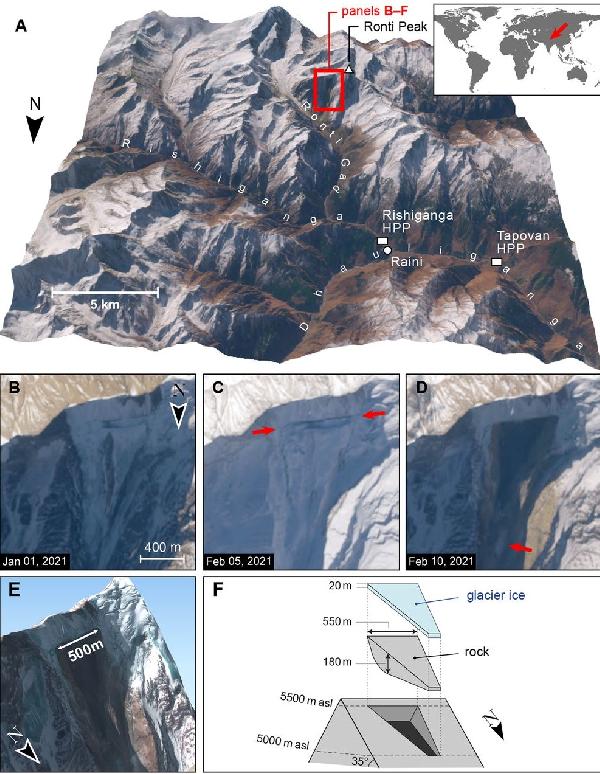 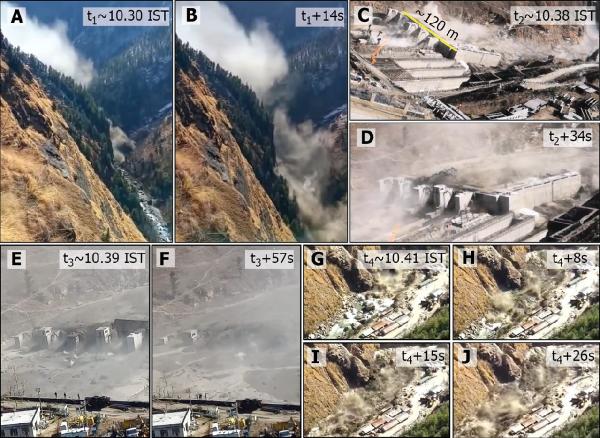 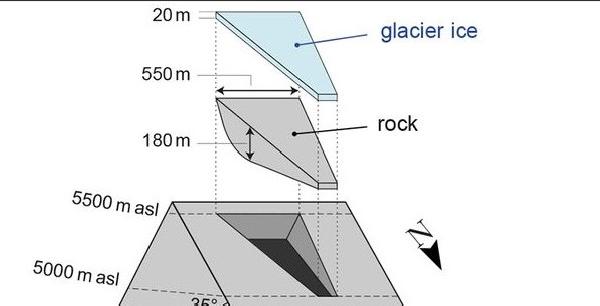