It was noted that CANiK, which is stated to carry out 75 percent of Turkey’s light weapons exports alone, will also name the local and national anti-aircraft guns. Samsun Yurt Defense General Manager C. Utku Aral said, “Our production adventure, which started 23 years ago in a 500 square meter workshop in Samsun, the heart of the Black Sea, continues by developing. While our new investment project of 150 million dollars continues, we continued our exports without slowing down during the pandemic period.

It was also stated that CANiK, which flies Turkey’s domestic and national defense industry flag around the world, has managed to become one of the four most well-known Turkish brands in the United States, according to surveys.

BORN IN THE BLACK SEA, GROWING

Samsun Yurt Defense (SYS), the brand owner of CANiK, named after the land where it was born, was founded in 1998 as the representative of the Samsun branch of the Eastern Black Sea Weapons Project, initiated under the leadership of the state. It has been reported that the company has become the 7th largest light weapons manufacturer in the world with the CANiK brand. SYS still continues its production in Samsun Organized Industrial Zone with 750 employees in its three facilities built on a closed area of ​​40 thousand square meters. The annual production of the company, which produces 1 pistol in 1 minute, reaches 400 thousand. 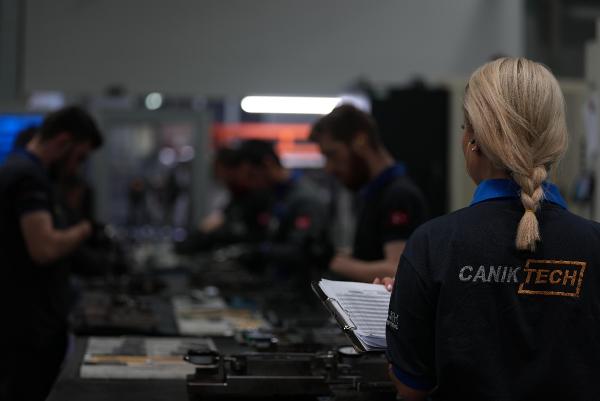 “WE ARE INVESTING NEW”

Samsun Yurt Defense General Manager C. Utku Aral said, “Our production adventure, which started 23 years ago in a 500 square meter workshop in Samsun, the heart of the Black Sea, continues by developing. The total of our investments in Samsun has reached 120 million dollars. We have started a new investment of 150 million dollars that will unite our facilities under one roof. When the investment is completed, SYS will continue its production in its new facilities on a total area of ​​245 decares, of which 80 decares are closed. 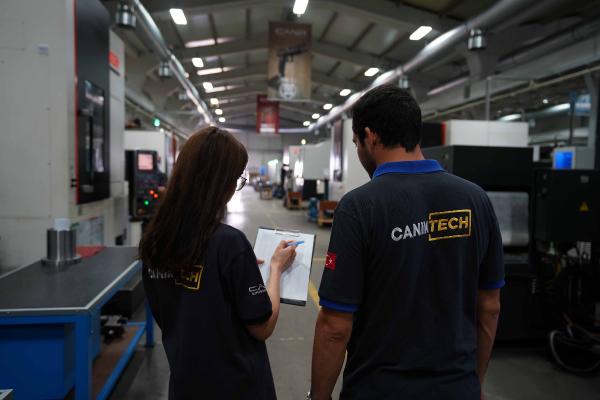 In the written statement of the company emphasizing that weapons produced under the CANiK brand are also used in the armies of the world, the company said, “The Turkish army and law enforcement officers use light weapons produced under the CANiK brand. Samsun Yurt Savunma (SYS), which makes 75 percent of Turkey’s pistol exports alone under the CANiK brand, exports 95 percent of its production to 68 countries in the world. Annual exports of SYS reach 120 million dollars. More than 2.5 million CANiK pistols are still on active duty. Exporting nearly 2 million of these guns to the American market, CANiK ranked fourth in the world among companies exporting guns to the US in 2020. Many official institutions, from the Polish Police Service to the Ukraine Border Service, also use CANiK branded weapons. 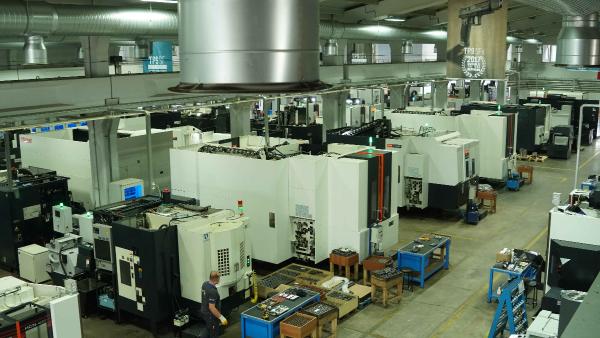 EXPORTS DID NOT SPEED DURING THE PANDEMIC PERIOD

Stating that their exports continued unabated during the pandemic period, C. Utku Aral says that there is serious activity especially in the civilian market. Aral gave the following information about the USA, which is the biggest export market: 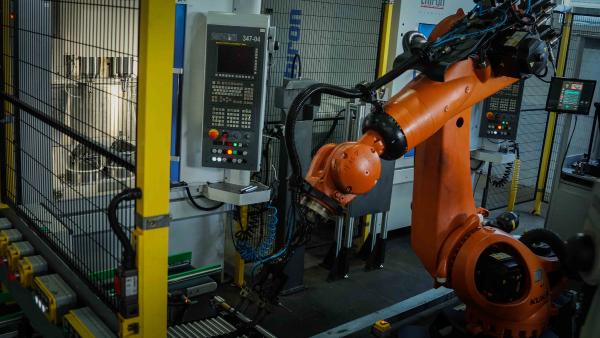 “There is a significant movement in the US regarding civilian armament. In the January-April period of 2021, our exports to the USA doubled compared to the same period of the previous year. We anticipate that our company will realize high sales in 2021 as in 2020. With the pandemic, the acceptance processes of state contracts slowed down, but as of the first quarter of 2021, the acceptance processes started to accelerate.”

Utku Aral stated that they have successfully produced the domestic anti-aircraft gun, for which he has been conducting R&D studies since 2012, and said, “Looking at the number of shots and performance, we have developed the best 12.7 mm heavy machine gun in the world. We started to take pre-orders for our anti-aircraft gun, which has NATO and TOP standards and features superior to our competitors in the world. We plan to produce 1,500 units of domestic anti-aircraft guns annually at the first stage, and export 60 percent of this. Next year, we aim to increase our export rate to 80 percent. Especially in African and South East Asian countries, this weapon has a huge market. However, there are only 4 companies in the world that can produce this weapon. We are proud that the 5th will be a Turkish company,” he said.