GSATCOM, a subsidiary of Turkish Aerospace Industries (TAI) in the field of space, will export “HTS Communication Satellite with High Output Power” technologies for Argentina national telecommunications company ARSAT SA. Presidency Defense Industry President Prof. Dr. İsmail Demir said, “The satellite to be developed within the scope of the project, which will be the first export of our country in the space field, will be delivered to Argentina in 2024”.

According to the statement made by the Presidency of Defense Industry (SSB), TAI, which is a partnership of the Presidency and the Turkish Armed Forces Foundation, has taken an important step in space and satellite projects. GSATCOM Space Systems Corporation, a subsidiary of TAI in the field of space, will export ‘HTS Satellite with High Output Power’ technologies for the Argentine national telecommunications company ARSAT.
Established in Ankara METU Technopolis in partnership with TUSAŞ and Argentina-based INVAP SE, GSATCOM Space Technologies Inc. launched its new generation communication satellite development program in 2019 that will provide significant advantages in the international market. The company makes the first international sale of new generation communication technologies, in which it fully owns intellectual and industrial rights, to Argentina. TAI Under the project, several satellite subsystems, realizing sales of equipment and engineering services will have made its first export of Turkey in the field of space. 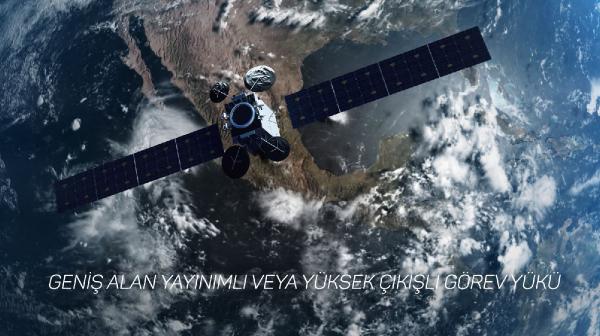 With the GSATCOM license, the production of the ARSAT-SG1 Communication Satellite, which is aimed to be developed in 3 years by TAI, GSATCOM and INVAP engineers, will be completed in 2024. The satellite, which will serve in Ground Synchronous Orbit, will have strategic advantages that include many technological innovations. The new generation ARSAT-SG1 Satellite, which will be used for civilian data transfer and has a fully electric propulsion system, is expected to be in an important technological position among its peers in the world with its output capacity exceeding 50 Gbps in Ka-band. Within the scope of TUSAŞ’s export of space technologies, in addition to the sale of ARSAT-SG1 Satellite, it continues to work on other export projects that it aims to complete in the short term. 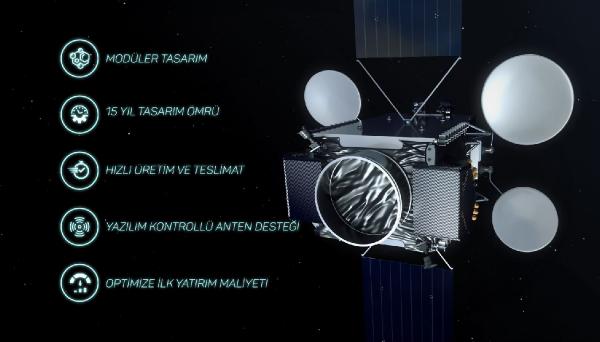 Presidency Defense Industry President Prof. Dr. İsmail Demir, in his statement on the subject, said, “Our defense industry, which continues its moves for our independence and our future, continues to contribute to the National Space Program goals with the works it has initiated and carries its capabilities abroad. It took a very important step. GSATCOM company, which was established in Ankara with the partnership of TAI and Argentina-based INVAP, will export HTS Communication Satellite technologies with High Output Power to Argentina. I congratulate all our engineers who will contribute to its development. 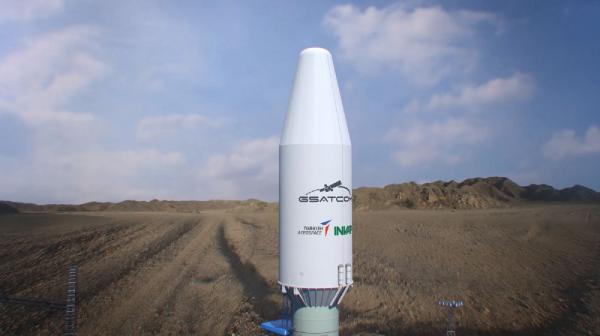 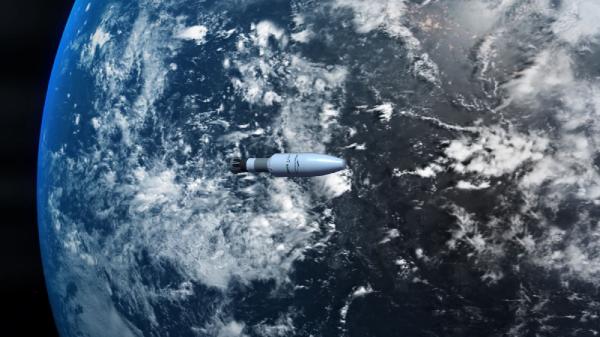 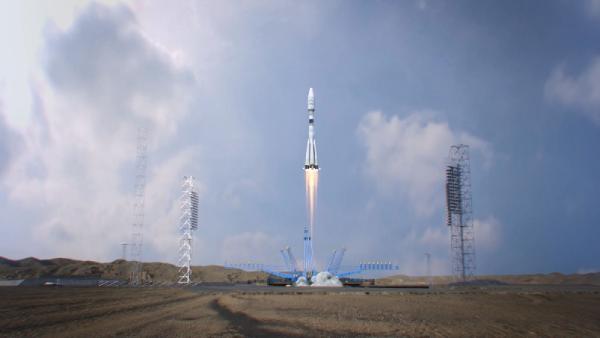