Mummies belonging to 8 people, 4 of whom are children, which are exhibited in the Amasya Museum and known to have lived in the Ilhanians period, are kept in a special section where humidity and temperature are adjusted. Museum Director Celal Özdemir stated that the mummies were periodically maintained and said “There is no need to go to Egypt to see the mummy, we are waiting for Amasya.

Mummies belonging to the minister of Anatolia, Şehzade Cumudar, Amasya Emir İşbğa Noyan, İzzettin Mehmet Pervane Bey, his wife and their children during the Ilkhanians period, are on display at the Amasya Museum. 8 mummies – 4 children and 4 adults – in the museum are protected in a special compartment where humidity and temperature are adjusted. Visitors are more interested in the section where mummies are located in the museum, which contains 23 thousand works.

‘NO NEED TO GO TO EGYPT’

Museum Director Celal Özdemir said that the mummies were periodically maintained and preserved with air conditioning and air conditioning devices in order to prevent them from deteriorating. “The mummies in the museum belong to Muslim people. The best protected of these mummies is the baby mummy. Unlike the mummies known in Egypt, the mummification technique in Anatolia is very different. The mummification known in Egypt is washed after taking the corpse, after washing all the internal organs are removed. 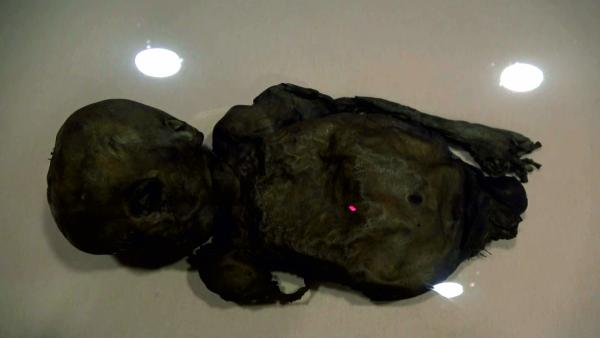 Some think that the heart is in place because the wisdom and the soul will come back to the heart. Then, after the organs of the corpse are removed, they put them in containers we call god symbols and put them in the grave again. Then they clean the body’s internal organs, wrap it with a linen cloth and cover it with resin. Buddha completely cut off the contact of the body with the air. They are then buried in monumental tombs under the pyramids as we know them. Our here is completely different. In 2003, mummies here were examined with an endoscopy device. We’ve found that it’s not just the brain and intestines where most of their internal organs are in place. “There is no need to go to Egypt to see the mummy, we are waiting for Amasya.” 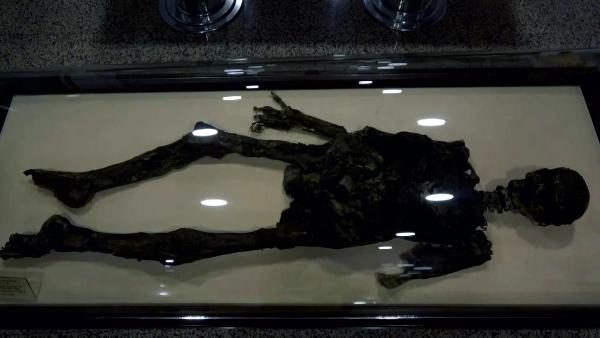 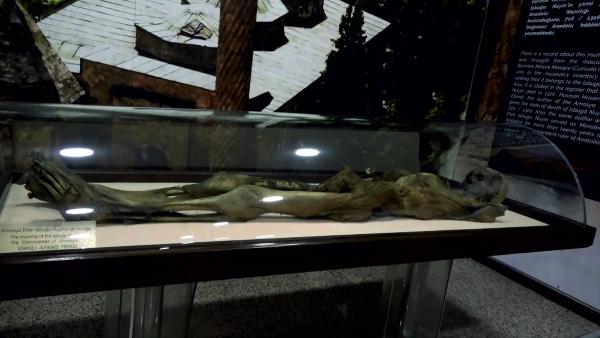