It was announced that SpaceX, owned by Elon Musk, will be the fourth person to go on the first space travel, which will be fully participated by civilians, and will be determined by a draw among donors to a children’s hospital in the USA.

According to ABC’s report, the journey, called Inspriation4, will be carried out by the Dragon capsule carried by the Falcon 9 rocket to be launched from the Kennedy Space Center in Florida. 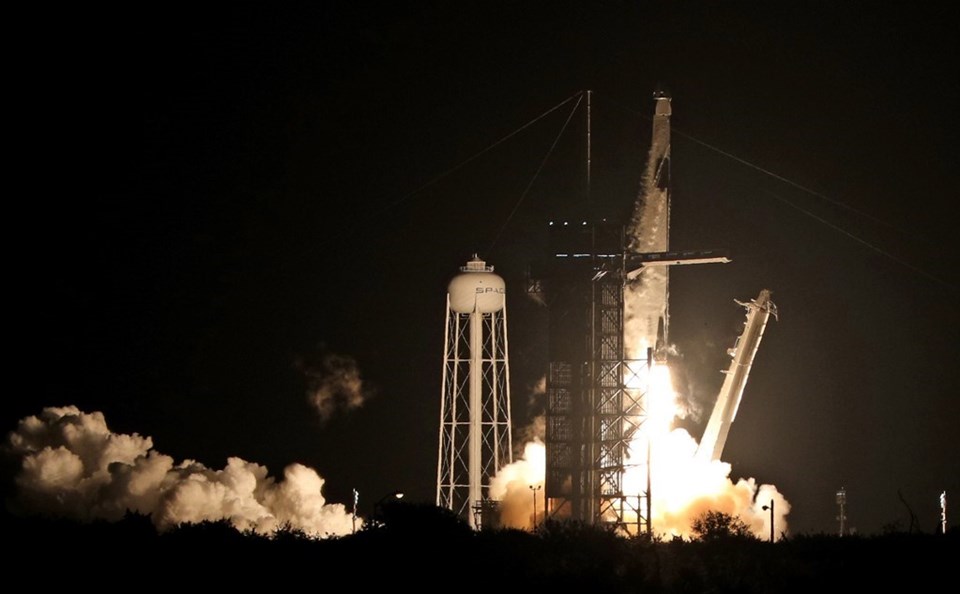 PLANNED TO BE HELD IN OCTOBER

While the trip, with a total of four people, is planned for the last quarter of the year, probably in October, it is not yet known how many days the capsule will spend in orbit.

In the statement made by SpaceX, it was stated that the flight will be carried out from Kennedy Space Station in Florida, and Jared Isaacman, Senior Manager of Shift4 Payments company, and 3 people to be selected will be sent to space with the “Crew Dragon” space shuttle. 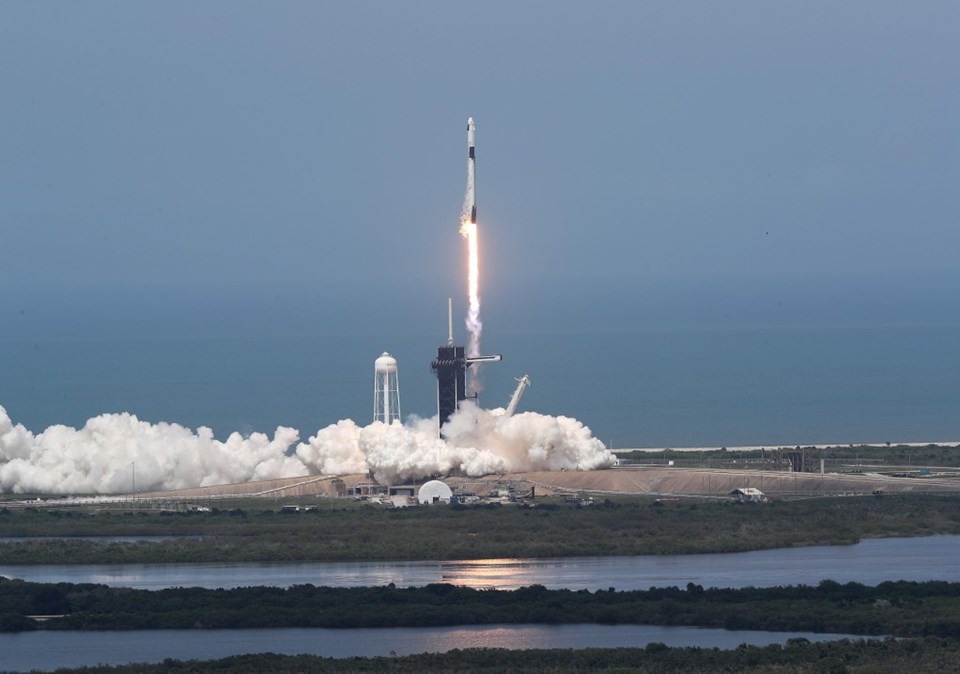 COMMERCIAL ASTRONOT TRAINING WILL BE GIVEN

In the statement, it was stated that the names of the other 3 people who will go to space will be announced in the coming weeks and that those who will participate in the “Inspiration 4” mission will be given commercial astronaut training by SpaceX.

In the information shared on the official website of the “Inspiration 4” mission, it was stated that the 4 seats on the flight in question represent leadership, hope, generosity and prosperity.