Turkish engineers developed a more advanced Ukraine-made device that detects damage to the tracks. R & D work and development Republic of Turkey State Railways (TCDD) Teknik A.Ş. The ultrasonic robot ‘Iron Eye’, made by With the ultrasonic robot, which can travel on the railway at 40 kilometers per hour, even the thinnest cracks that occur on or inside the rails can be detected.

The road inspection vehicle called ‘Iron Eye’, whose R&D work was carried out by TCDD Teknik A.Ş., started to work. ‘Iron Eye’ can scan at a speed of 40 kilometers per hour and 10 kilometers per hour. ‘Iron Eye’ ensures the security of the 12,803-kilometer railway network in Turkey. Produced in about 8 months, ‘Iron Eye’ detects cracks that occur on or inside the rails, providing safe driving for trains. Having passed the test studies with 100 percent success, ‘Iron Eye’ increases the speed of intervention on the rails by 2 times. Equipped with state-of-the-art systems, ‘Iron Eye’ also has the feature of going on the road as well as the railway. 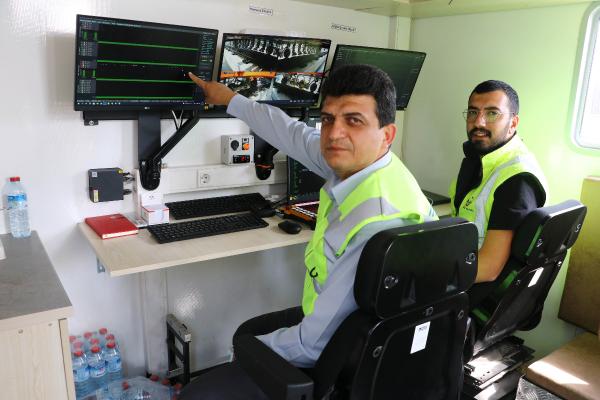 Sedat Özal, a mechanical engineer at TCCD, said that the ultrasonic robot in the form of a trolley, which was produced in Ukraine and capable of speeding up to 15 kilometers per hour, was further developed in Turkey and started to work. Özal said, “With the work we have done here, the ‘Iron Eye’ has been transformed into a vehicle capable of speeding up to 40 kilometers per hour and traveling both on the road and on the railway. We are able to measure the current-current,” he said. 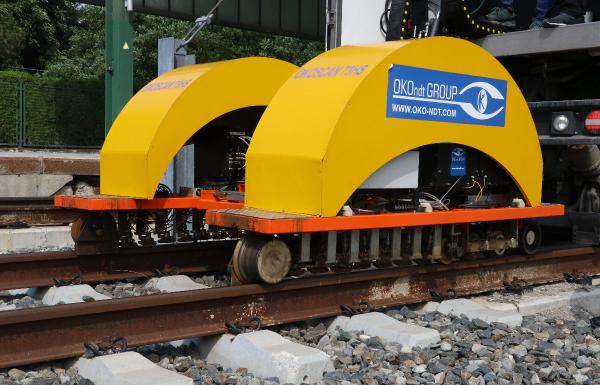 ‘WE DETECT THE CAPITAL CRACKS’ 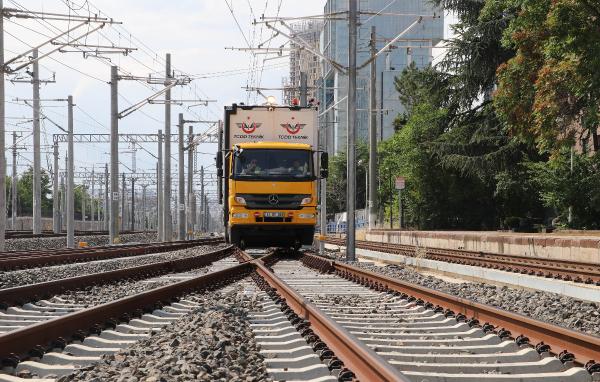 ‘WE ARE WORKING FOR TOTALLY DOMESTIC PRODUCTION’

Noting that ultrasonic measurements are made every 3 months on high-speed train lines, every 4 months on high-speed train lines, and every 6 months on conventional lines, Sedat Özal stated that currently approximately 150 kilometers are measured daily. Özal stated that the vehicle was produced at a cost of 6 percent compared to its counterparts and in a short time like 8 months, and said that their work continues for completely domestic production.