Perseverance spacecraft sent from the USA landed on Mars last night. NASA shared on Twitter the results of their research at Salda Lake in Burdur, which has a similar mineral formation and geological structure in the Jezero Crater on Mars. Professor of research at Salda for NASA. Dr. Nurgül Çelik Balcı said, “As a result of the researches, we are very close to finding the traces of life. If ancient life existed on Mars once upon a time, the question of why it did not continue will excite scientists.

After a journey of about 7 months and 427 million kilometers in this process, NASA’s Rover-type spacecraft Perseverance, which weighs one ton, landed in Mars’ Jezero Crater. Performing its 9th mission, NASA conducted various researches on Lake Salda for the Jezero Crater.
Professor of the Department of Geological Engineering of Istanbul Technical University (ITU), who has been involved in these studies since 2007. Dr. Stating that the works are exciting, Nurgül Çelik Balcı said, “Perseverance’s main mission is astrobiology, that is to look for the traces of life.

This robot is a very good geologist. They will take samples from the sediments that make up the lake floor and return them to the earth in a later mission and undergo a more detailed study. This situation makes the mission even more special. For the first time in human history, another study will be done by collecting rocks from another planet. This is very important and exciting. For the first time, we are so close to the possibility that life is life on another planet. We are very close to find the traces of life as a result of the researches. “If ancient life once existed on Mars, the question of why it did not continue will excite scientists,” he said.

SALDA LAKE IS A KEY IN RESEARCH

Stating that the structures of Jezero Crater and Salda Lake are similar, studies have been continuing for many years. Dr. Balcı said, “The Jezero crater was chosen according to some criteria. He started a study to search for the traces of life. The sediment and minorological structures of Salda Lake are similar and Salda Lake is also fed by a fluval system. It came to the fore in the scientific community. “The lake is a key in his search for life to the Jezero Crater. It is one of the areas he uses to draw the roadmap.”

LAKE OF SALDA MAY REVEAL THE STATE OF MARS 3.5 BILLION YEARS AGO “

Prof. Dr. Stating that the studies carried out in Salda Lake are very important for Mars, Balcı said, “The white carbonate formations covering the surroundings of Salda Lake were formed by microorganisms. In a way, the microbial manifesto of Salda Lake follows an area formed by microbial means. If you can understand, you can find the traces of this life wherever you go in the Jezero crater. It serves as a guide for this. In this respect, the work done in Salda is very important and will increase in importance. he spoke. 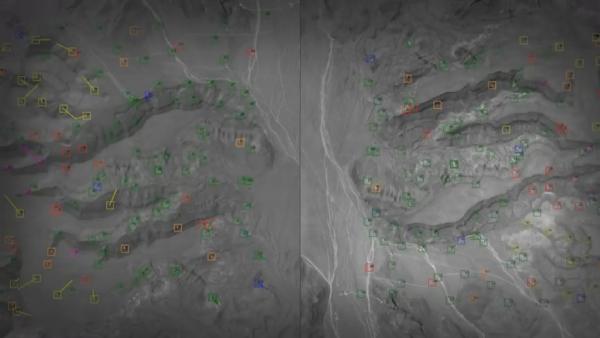 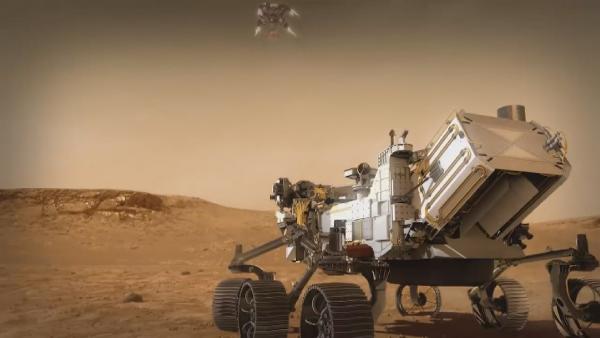