Scientists have announced that a steady decrease in CFC (Chlorofluorocarbons) gases that damage the ozone layer has started again. CFC gases emitted into the atmosphere through perfumes, air conditioners, refrigerators, and exhaust fumes react with ozone, causing the ozone layer to rupture.

However, atmospheric measurements published in 2018 showed that CFCs were produced illegally in Eastern China. But the latest study has revealed that production has stopped and the healing process of the ozone layer has begun again.

The ozone layer absorbs most of the ultraviolet radiation from the Sun and is located in the upper atmosphere. Damage to the layer means that more of the UV radiation can reach the earth, causing harm to humans and other living things. UV rays, which are very dangerous, can damage the DNA of living things or cause deadly diseases such as skin cancer. 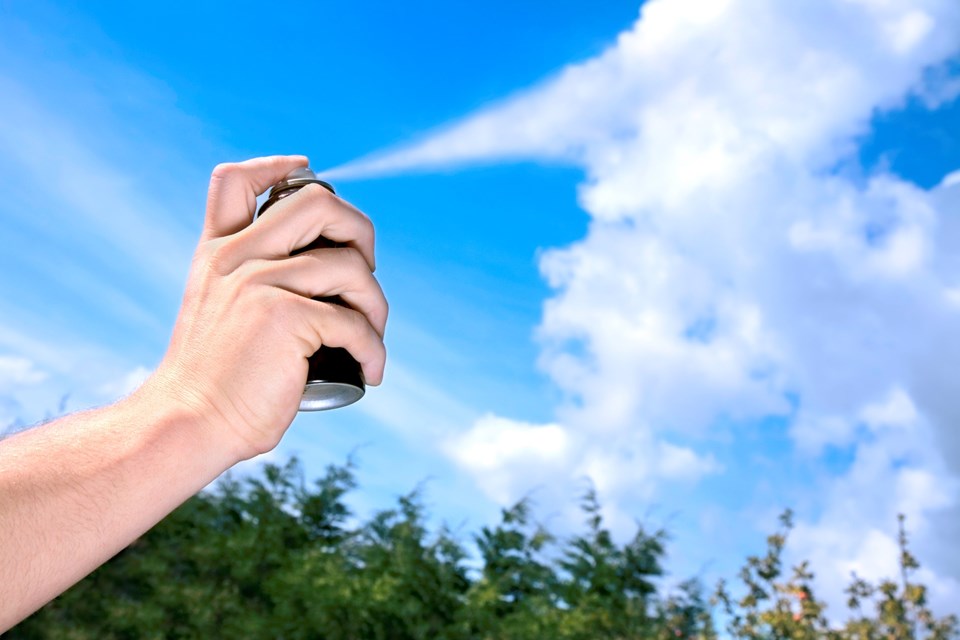 On the other hand, the role of CFCs in destroying the ozone layer has been known since the 1980s. The results of the research, based on studies conducted for several years by an international research team, have been published in two separate articles in the journal Nature.

The first article revealed that global emissions of trichlorofluoromethane (CFC-11), a type of CFC, decreased at a rate consistent with the global ban on CFC production in 2019. An international clause preventing the production of CFCs was added to the Montreal Protocol on Substances that Deplete the Ozone Layer, adopted in 1987. Agreement to be signed in Turkey including approximately 200 countries.

Atmospheric scientist Dr. “Things were going as planned,” Luke Western said. However, a study conducted in 2018 revealed that the CFC concentration in the atmosphere did not drop as fast as we expected. We wanted to know what was happening. “The study I was involved in showed that the extra CFC-1 came mainly from Eastern China,” he said. 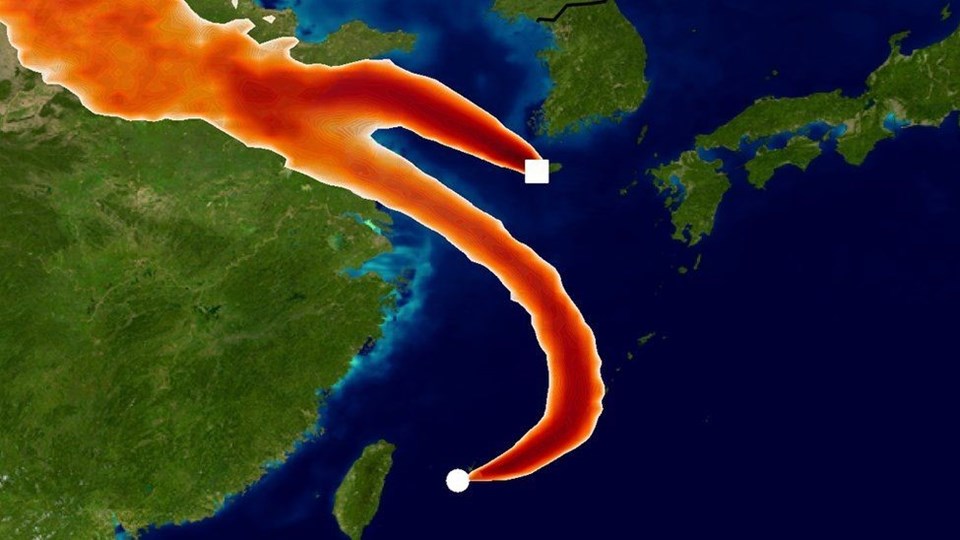 Doctor Western and his colleagues used data from air monitoring stations in South Korea and Japan as part of their study. The results revealed that CFCs are used in most of the polyurethane insulation foam produced by companies in the region.

However, Western noted that with the substance added to the Montreal Protocol in 2019, emissions returned to levels not seen since 2013. The recovery of the ozone layer is now “on its way”, Western explained that he hoped the ozone layer would return to levels seen in 1980 by the end of this century.