Archaeologists working in Kilifi county in southeastern Kenya discovered the grave of a 3-year-old boy who was buried 78,000 years ago in the Panga ya Saidi cave. Your tomb is thought to be from the Middle Stone Age. Scientists from many nations came together to name the child with the grave as Mtoto, which means ‘child’ in Swahili. In the article written on the research, the researchers who examined the bones stated that the skull skeleton found appeared to be lying on a pillow. Arkeleogues consider the possibility that this symbolizes a mourning ceremony. 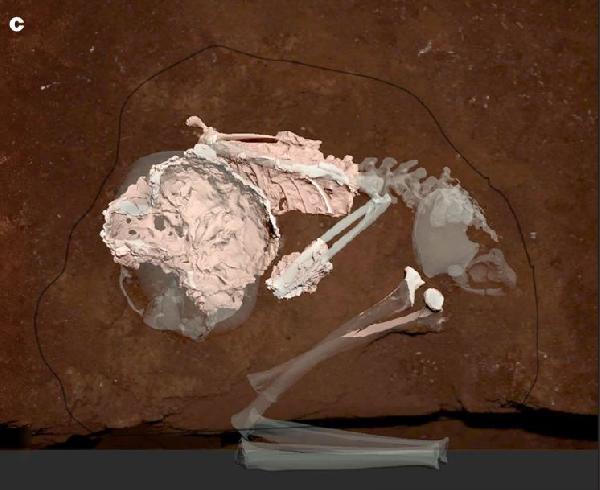 THE FIRST SHEET USED IN THE MIDDLE STONE AGE

The data obtained as a result of the research revealed that the child was laid in the fetal position in the grave. Prof. “We think the boy was wrapped in a shroud made of leaves or animal skins,” said Martinon-Torres. After detailed studies of the size and shape of the bone fragments, it is estimated that Mtoto’s gender is male. 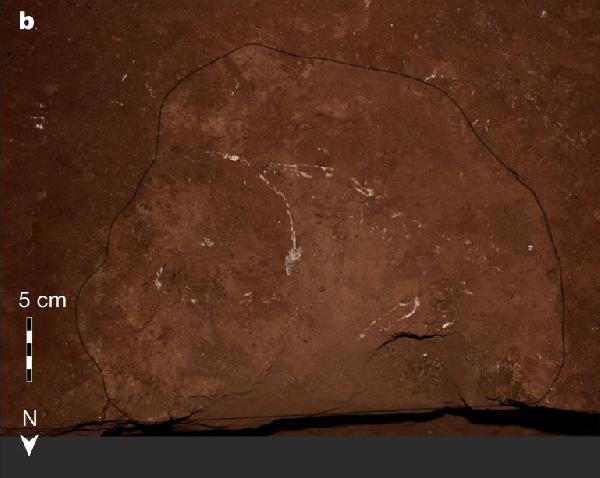 “THE OLDEST TOMB IS 74 THOUSAND YEARS”

Dr Louise Humphrey of the Natural History Museum in London said, “The oldest tomb ever discovered in Africa was 74,000 years old. Interestingly, it belonged to a small child. But this tomb was badly excavated nearly 50 years ago.” “We don’t know much about him,” he said. Stating that the rituals found in the discovery coincide with the funeral and burial procedures applied today, Prof. Martinon-Torres said that people who lived 78,000 years ago also felt lost as they do today, and that all these funeral customs mean something.