The spacecraft Perseverance, sent to Mars by the American Aeronautics and Space Administration (NASA), continues its work on the surface. NASA’s Perseverance spacecraft used the Terrain-Relativa Navigation system during its landing.
With this method, new images of the moment he tried to find the landing site area were published. NASA has released a video of these photos being put together. 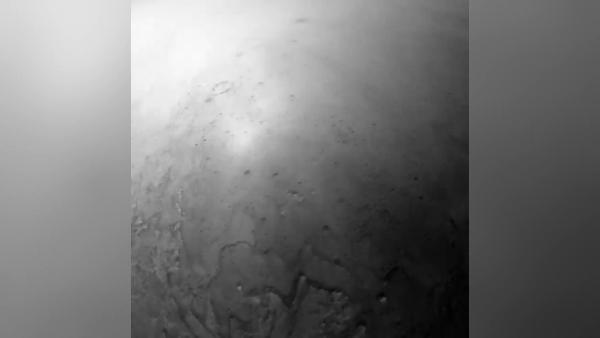 In the post on the social media account of the NASA Perseverance spacecraft, “You are looking at the photos I used to land. In this way, I quickly found my direction and chose the safest target in the last 3 minutes before landing ”. 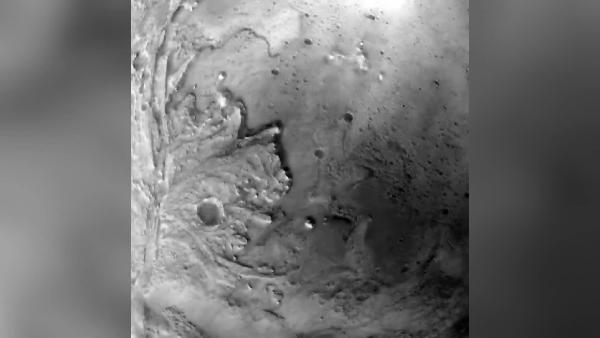 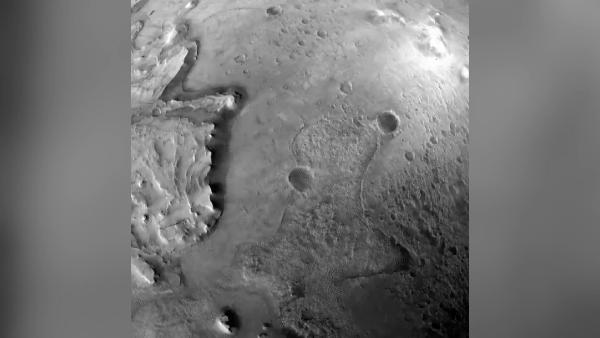 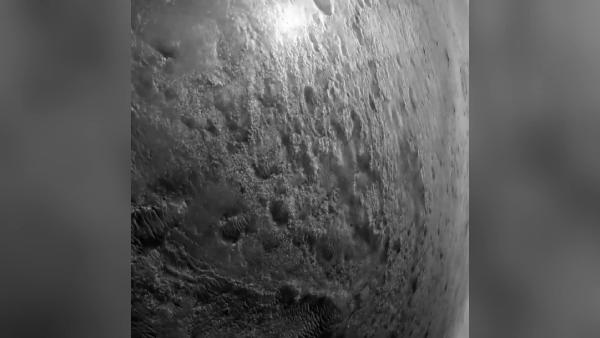