Two astronauts at NASA at the International Space Station (ISS) performed a ‘Space walk’ to install solar panels that would provide 30 percent more energy to the station.

Astronauts at the International Space Station (ISS) at NASA went on a “Space walk” to install solar panels that would provide 30 percent more energy to the station. It was stated that the main element of the astronauts’ work in question was to install the necessary modification kits for solar panel upgrades.

NASA astronauts Kate Rubins and Victor Glover took part in the spacewalk on Sunday. The two astronauts assembled the first mounting brackets and buttresses, assembling them next to the station’s aging sun blades. 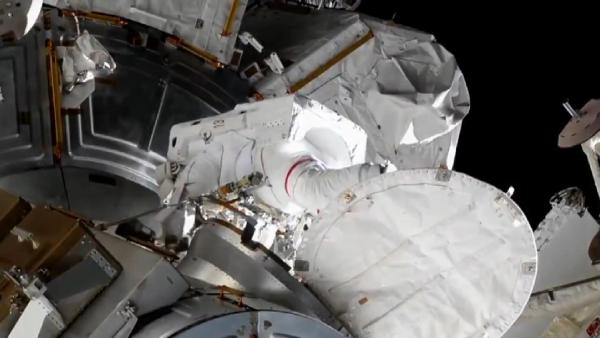 THE WALK TAKES LONGER THAN PLANNED

It was stated that the astronauts had to use a ratchet wrench to deal with the more stubborn bolts that slowed them down during the study. Rubins, one of the astronauts on duty at NASA, announced that a second spacewalk will take place this week for the delayed second part of the installation. 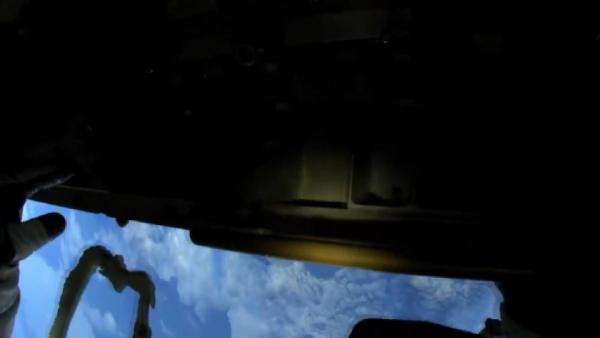 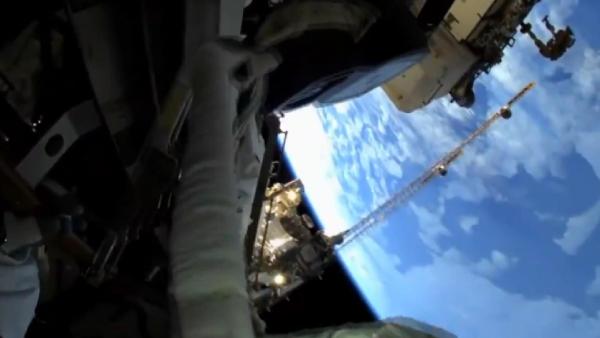 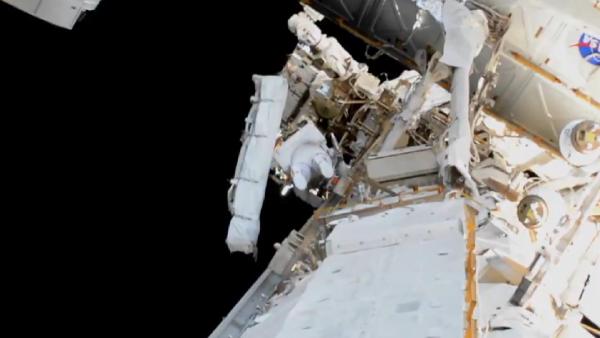