SpaceX, which carries out space transportation on behalf of NASA, launched its rocket carrying cargo to the International Space Station (ISS). The 3,300-pound cargo sent to the ISS includes 20,000 tardigrades known as water bears, 128 short-tailed squid, as well as chile pepper plants and cotton seedlings to be used in experiments.

It has been announced that the cargo mission carried out by Space X with the Falcon 9 rocket is the 17th space transportation mission of Elon Musk’s company this year. In addition to replenishing the ISS’s food supply, the cargo mission brought 20,000 tardigrades known as water bears, 128 short-tailed squids, as well as chili pepper plants and cotton seedlings into space. As a result of experiments with these materials, scientists plan to obtain results that will help astronauts stay healthy during long-term space travel.

TRY IT, IT IS EXPECTED TO SHINE LIGHT ON SPACE ACCOMMODATIONS

It was stated that 20 thousand tardigrades to be used in experiments to be carried out on the ISS were frozen and brought back to life by thawing on the space station. As a result of this experiment, scientists; By identifying the genes behind animals’ ability to adapt, she hopes to better understand the stresses in the human body during long space stays. 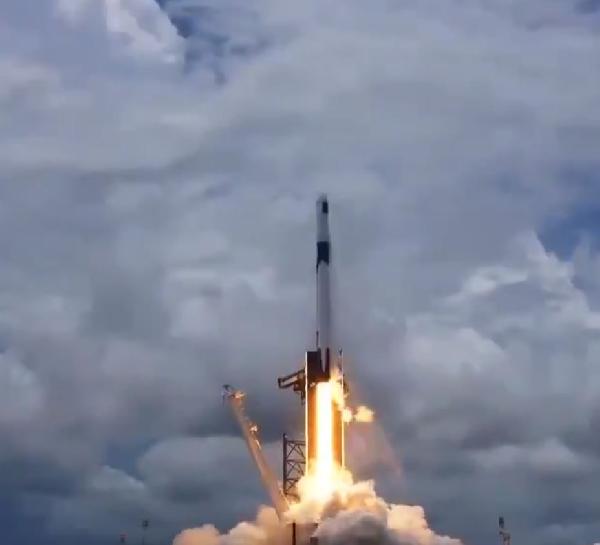 Cotton seedlings will be used in experiments that try to identify which environmental factors and genes control root growth in microgravity, such as in space. What will be learned from these experiments is thought to be ‘a prelude to developing cotton varieties that require less water and pesticide use’.

It is hoped that the commercial handheld Butterfly IQ Ultrasound will provide critical medical assistance to crews on long-duration spaceflights where emergency medical support from Earth is not an option.