The Soyuz MS-18 rocket, carrying NASA astronaut Mark Vande Hel and Russian cosmonauts Oleg Novitskly and Pyotr Dubrov, was launched from the Baikonur Cosmodrome of Kazakhstan. It was stated that the journey of NASA astronauts and cosmonauts to the International Space Station (ISS) will take 3 hours.

Speaking at the pre-launch press conference, the astronauts and cosmonauts stated that they will celebrate and work hard to honor the first person in space, Yuriy Garagin. Yuriy Garagin sent Garagin into space on April 12, 1961, during the Soviet Union. Garagin became the national hero, staying in earth orbit for 108 minutes. 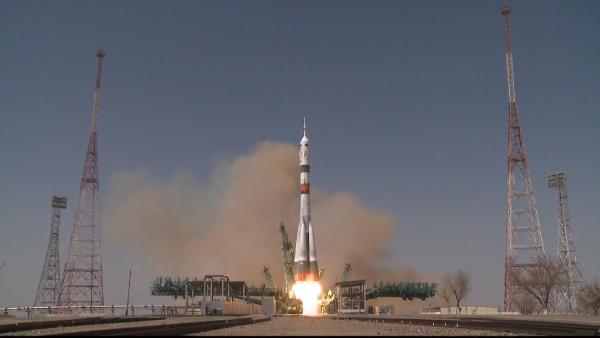 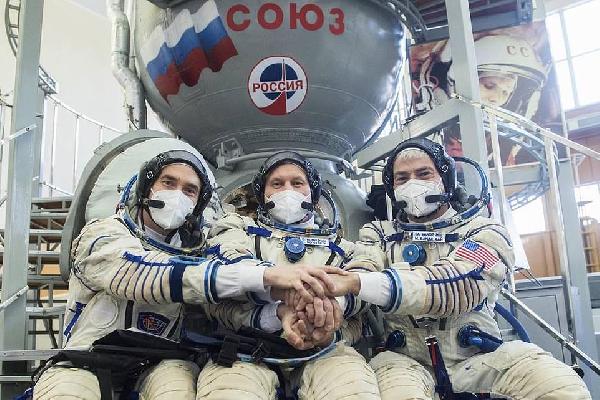