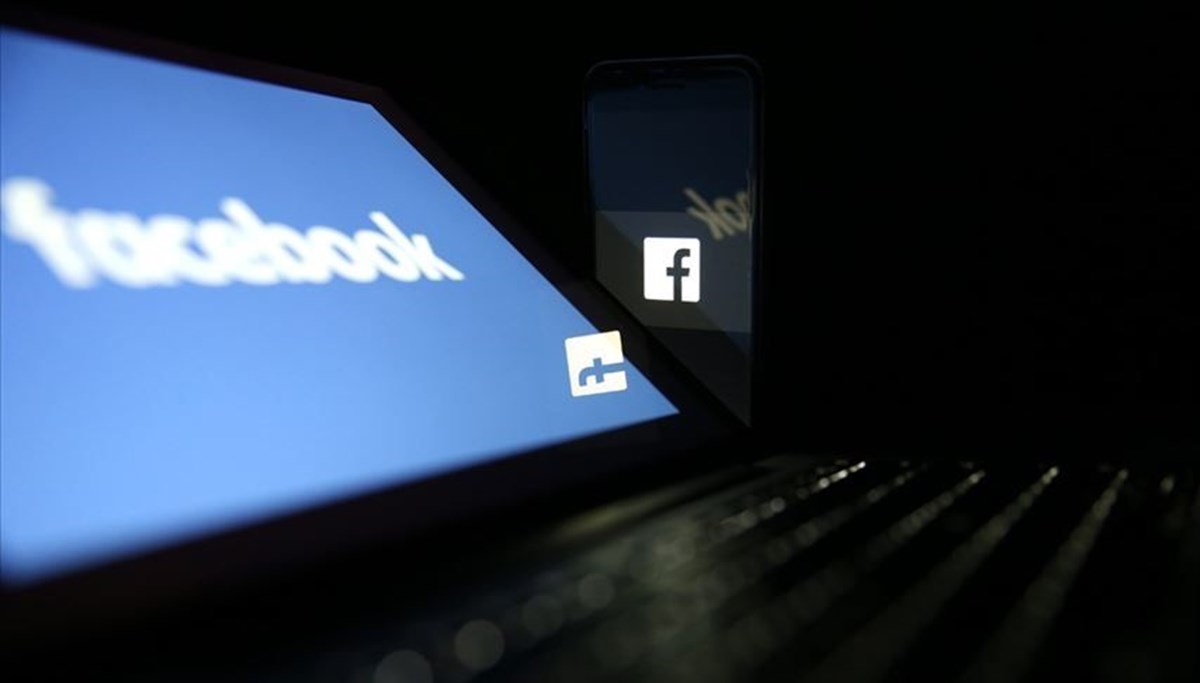 The army, which took over the administration with the allegation of fraud in the general elections of 8 November 2020 in Myanmar, decided to temporarily close the social media site Facebook.

In a statement made by the Myanmar Ministry of Communication and Information, it was reported that the state-owned telecom company MPT and private internet servers in the country were ordered to block access to Facebook until February 7.

In the statement of the Ministry, it was stated that the decision was taken to ensure stability in the country, “Currently, some individuals share false news and information on Facebook, causing misunderstandings in the public eye.” expression was used.

Facebook spokesperson Andy Stone also confirmed that the site could not be accessed in Myanmar.

The Myanmar army seized power on 1 February, a state of emergency was declared for a year, President Win Myint, Foreign Minister and de facto leader of the country, Aung San Suu Chi, and leading figures of the ruling party National Democratic Union (NLD) were detained.

In the following days, the Myanmar military raided the party headquarters and local organization buildings of the NLD, seizing computers and documents.

The Chief of General Staff, Min Aung Hlaing, who took over the administration of the country, promised to return to democratic elections after the end of the state of emergency, and NLD leader Suu Çii called the public to protest against the coup.

VIDEO: WOMAN FROM MYANMAR RECORDED THE COUP DURING SPORTS