Osman Rafet Okur (17), a high school student living in Tokat, designed a drone that can carry people. Okur, who first created the model of the project called ‘Rafeat x’, also took action to make the prototype of the drone. For now, the young inventor, who can only build his skeleton, is waiting for support to complete his drone.

Osman Rafet Okur, a 12th grade student living with his family in Emirseyit town of the city center, designed a drone that can carry people. Okur, who used his free time during the distance education period, prepared the project called ‘Rafeat x’ with the support of his family and made a model and then took action to make a prototype. The prototype, which Okur could only make a part of his skeleton, was left unfinished due to financial impossibility. The young inventor is waiting for help to complete his drone.

‘NO ONE BELIEVED, SUPPORTED MY FAMILY’

Explaining that he told his friends about his project before deciding to make a drone, Okur said, “I told my friends that I had such an idea. At first, nobody took me seriously. I asked my father. My father was always my great supporter. We were able to make the model so far. Our financial situation did not give us a hand. Because the engines are expensive.” The software system belongs to me, but I need some main board and integrations into it. The drone is the transportation vehicle of the future. It is the same as a normal car is to be ridden. It has the same comfort and features. 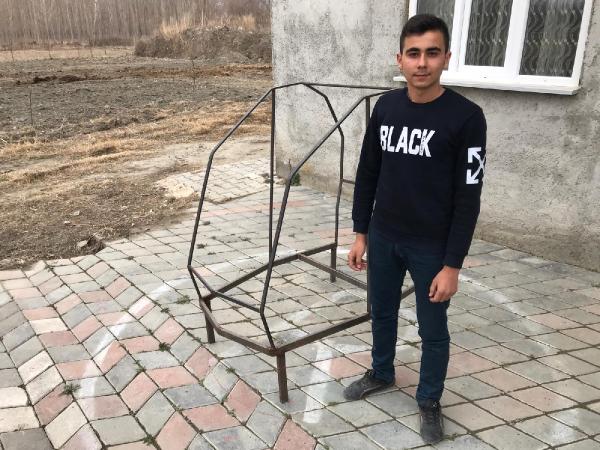 My drone will be a human-carrying drone. For now, I just made the skeleton. Our material is not enough, since the engines will come from abroad. I expect the help and support of our President, elders and ministers. This drone will also be used by people as a means of transportation. The current drone that I am going to build has a capacity of 120 kilograms and gets its electricity from solar energy. It allows us to travel long distances. It can speed between 100 and 120 kilometers per hour. There is also normal human use, there is also autopilot. There is also artificial intelligence technology. Since it does not work with satellite frequencies, it is not caught by radars. It has its own jammer system. It disrupts other radars thanks to the radar it emits. We prioritize not being caught in this. It can also be used in the defense industry thanks to its feature of not getting caught in this radar. Because it pierces the air defense systems, “he said. 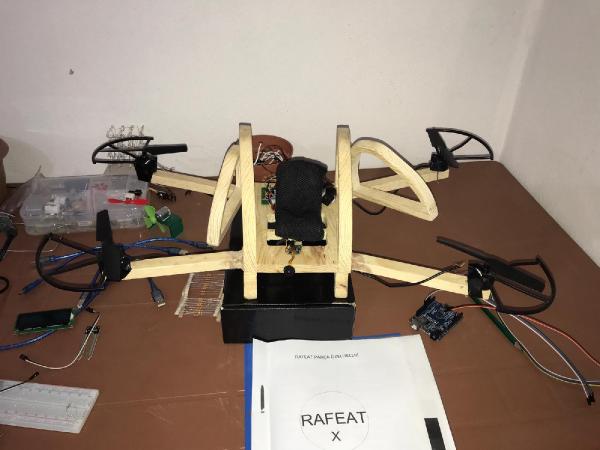 ‘WE HELP AS WE HELP’

Expressing his pride with his son, Cüneyt Okur said, “Since his childhood, he has always struggled for such aircraft software and things that are beneficial to the state. We have also started to get fruits. Because he has many projects in this regard. But what is important to us was the drone project. Help as much as we can. We are doing it, but because we live on agriculture, our crop is in the summer season. We don’t always have the chance to find money in the winter months. I help in the summer, but I can’t in the winter. I would be glad if the authorities help. Our children are smart children. They can be useful people for this country. “If he is a respected person, I will be happy if he helps the development of the country,” he said. 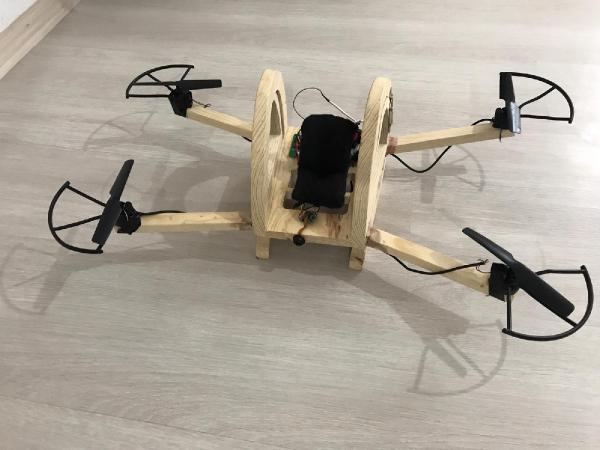 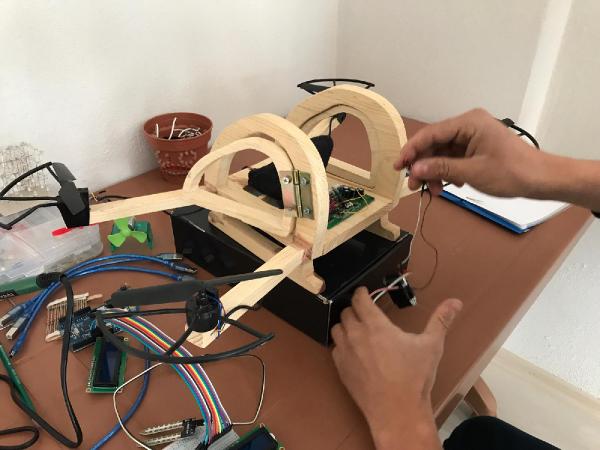 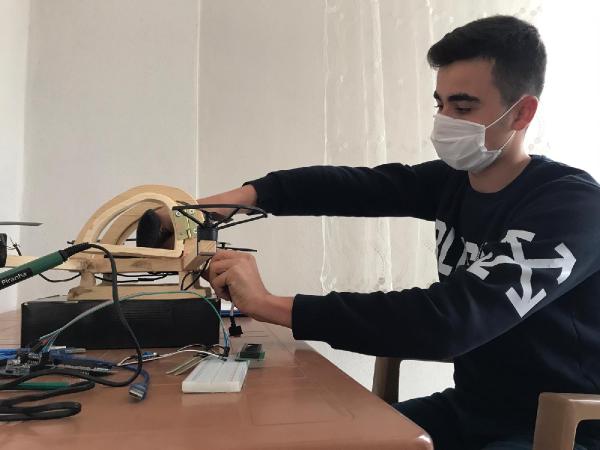 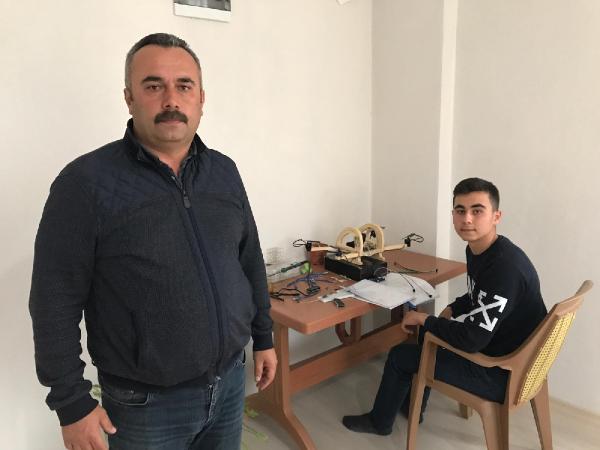 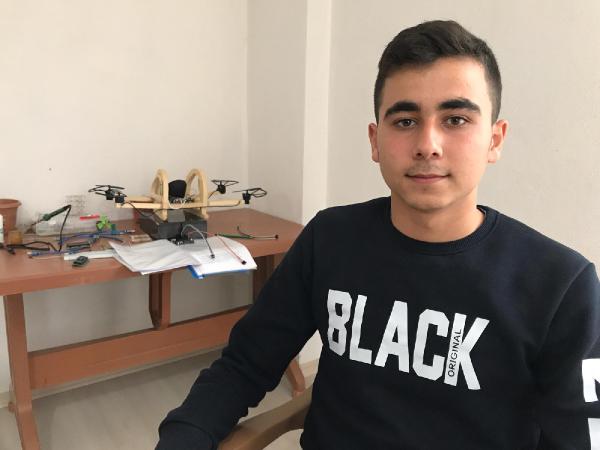