The company shared on the Weibo account that the Huawei Mate X2 will be unveiled in China on February 22.

Although there is no explanation from the Huawei wing about the features of the device, dozens of claims have already been made.

According to allegations based on sources close to the company, the Mate X2 plans to get ahead of its rival Samsung Galaxy Fold2 with pen support. 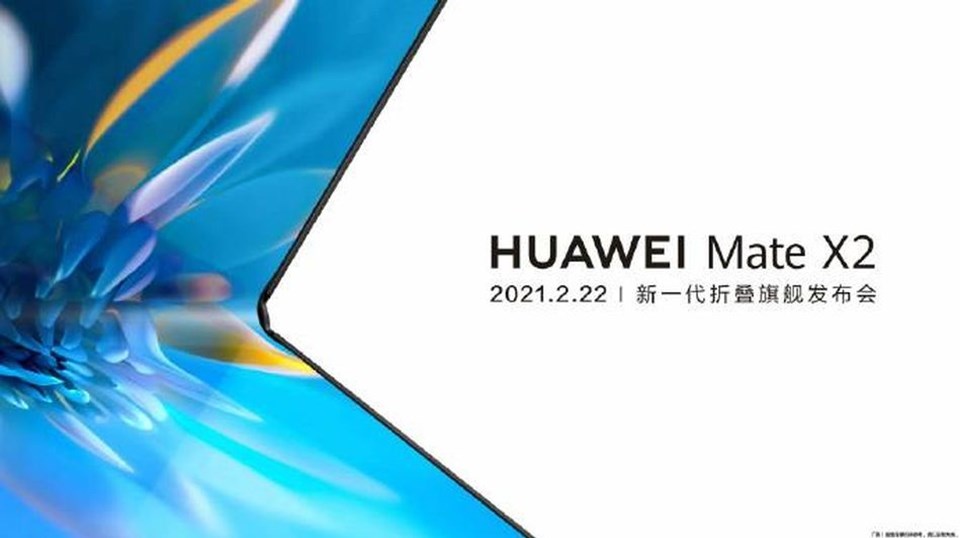 It is believed that the device will come with 5G support, a quad camera module that allows you to get closer up to 10 times, up to 512 GB of storage and 66 W fast charging support.

The company unveiled its first foldable phone, the Huawei Mate X, at MWC in 2019.