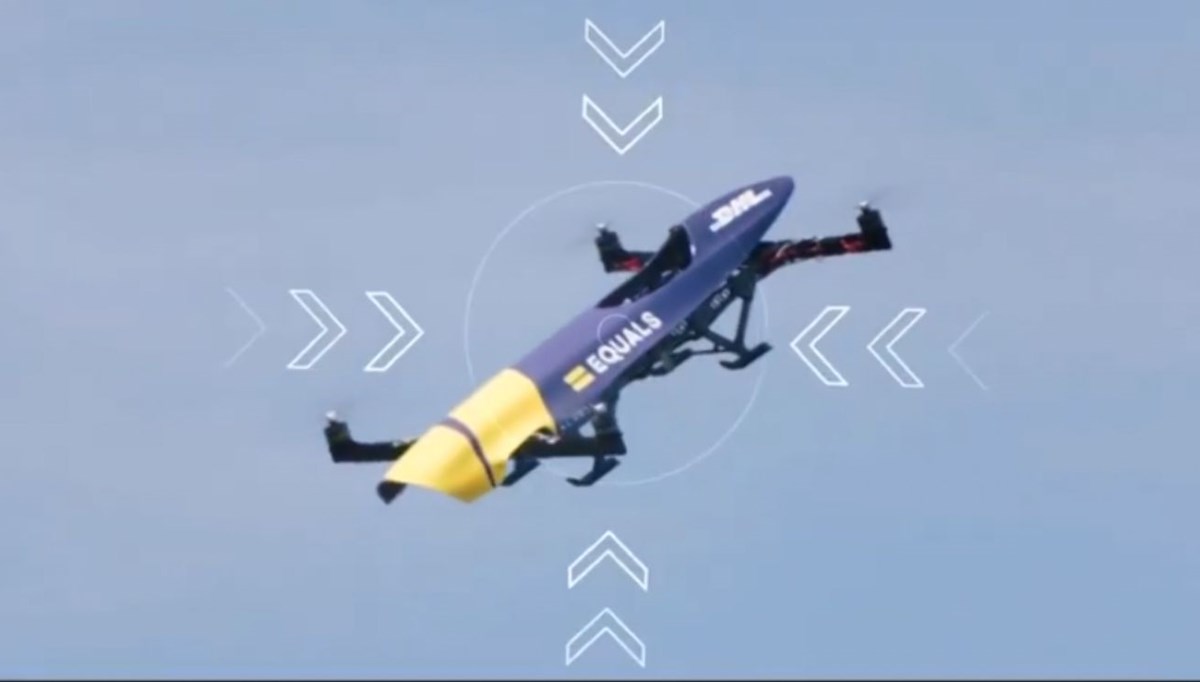 Soon we can see cars racing in the sky. It was unthinkable not to design a “flying car with racing concept” today, where unmanned aerial vehicles and mini helicopters are becoming increasingly popular. The aviation company named Airspeeder introduced its designs that reach speeds of 120 kilometers per hour and whose appearance resembles Formula-1 racing cars. The tests of these designs, which were announced last April, have now begun. It is stated that these vehicles, with extremely positive results, will participate in competitions to be held from 2022.