The first of the Atak helicopter, produced by the Turkish Aerospace Industry (TUSAŞ) with the Presidential Defense Industry Presidency project, was delivered to the General Directorate of Security with a ceremony. Defense Industry President İsmail Demir said that with the Phase-2 configuration works carried out on the Atak helicopters, the electronic warfare and countermeasure capability has reached the maximum level.

The handover ceremony of the attack and tactical reconnaissance helicopter T129 ATAK, produced by Turkish engineers, to the General Directorate of Security, took place in TUSAŞ’s facility in Kahramankazan district. The ceremony was attended by Defense Industry President İsmail Demir, as well as Security General Manager Mehmet Aktaş, TUSAŞ General Manager Temel Kotil, and TBMM National Defense Commission President İsmet Yılmaz.
Demir said that the T129 ATAK helicopter entered the inventory of the General Directorate of Security after the Gendarmerie General Command and the Land Forces Command. Demir said, “The delivered helicopters have recently played an active role in the operations of our security forces and have become a force multiplier with their capabilities. Within the scope of the ATAK project, which is a very important milestone in the establishment of the helicopter industry infrastructure in our country, many national equipment and weapon systems, especially the central mission computer. It is produced domestically, “he said. 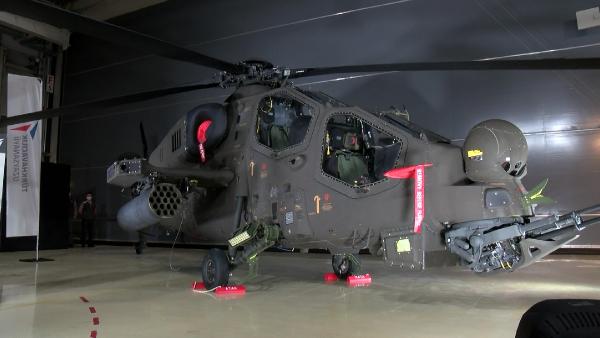 Stating that the attack helicopter takes an active role in the operation field with its domestic smart ammunition and firepower, Demir said, “With the Phase-2 configuration studies carried out in the attack helicopters, the electronic warfare and countermeasure capability has reached the maximum level. Our helicopter delivered to our police force is the first to be delivered in Phase-2 configuration. In this configuration, we also made the first deliveries to our land forces command.In order to carry the current capabilities of the Atak helicopter to further levels in the coming years, the helicopter’s native radio navigation system, MİLDAR radar, new target detection and tracking system, 20 mm local cannon system and data link. “We have started working on the addition of a wide capability package that includes systems.” 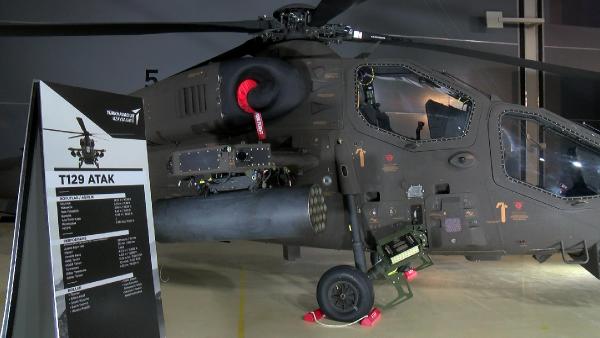 Demir stated that the development of the Gökbey General Purpose Helicopter, which carries completely local and nationally designed systems on it, continues, “Our goal is not only to make platforms, but to develop their subsystems and especially critical technologies domestically and nationally. For this reason, our engine designed for use in our helicopters is TS-1400 ‘. s work is continuing. our next goal is to fly in the sky free and free by integrating our helicopter. Turkey, despite secret-open embargo all challenges and implement the interests of global suppliers, that can comfortably operations of our security forces, together with all stakeholders in the defense industry to the progress achieved in this period it owes. nativism our rate increases in the defense industry, and also increasing our strength, our independence negotiations at the table, the fact that the leading power in foreign policy of Turkey is accepted at a greater rate. During this week, T We continued to increase our scouts in the sky by delivering 2 ANKA SİHAs with increased range produced by USAŞ to our Naval Forces Command. “ANKAs will continue to increase their role in defense of the blue homeland”. 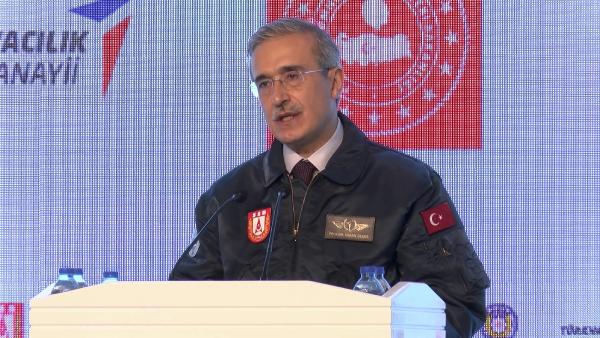 ‘ANKARA WILL BE MANAGED CENTERED’

Police General Manager Aktaş stated that with the increase in the number and quality of the aircraft they add to their inventory, they have gained faster and more effective action capability not only in the fight against terrorism, but also in the fight against narcotic crimes, organized crime organizations and human trafficking and all kinds of police operational activities. Aktaş said, “We are receiving today the first of our T129 ATAK helicopters, which will be 9 in total, which we will receive by the end of 2022. Our helicopters will be managed in Ankara and will be assigned as a mobile fleet in the provinces of the region with high priority in Diyarbakır, Van, Şırnak and Hakkari. “Our crypto protocol has been signed with the Ministry of National Defense so that devices using national crypto can be used and operated by our organization, such as the enemy hybrid system and encrypted radio.” 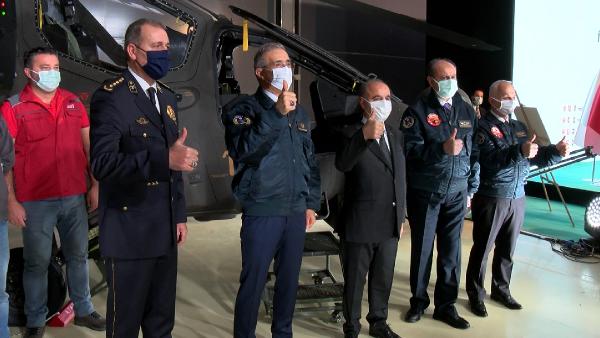 After the speeches, the participants watched the demonstration flight of the T129 ATAK helicopter. 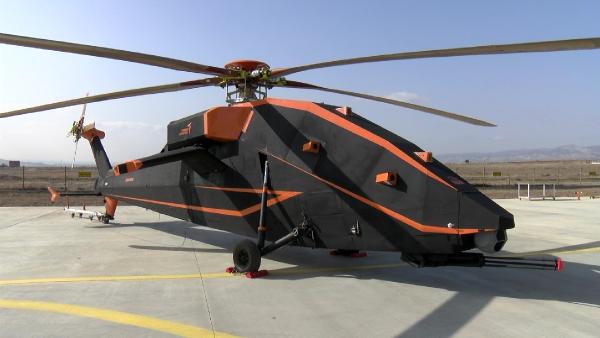 T629 VIEWED FOR THE FIRST TIME

On the other hand, different helicopters from TUSAŞ projects took place in the area where the ceremony was held. Unmanned and electric attack helicopter ‘T629’, one of the projects carried out by TAI, was displayed for the first time. 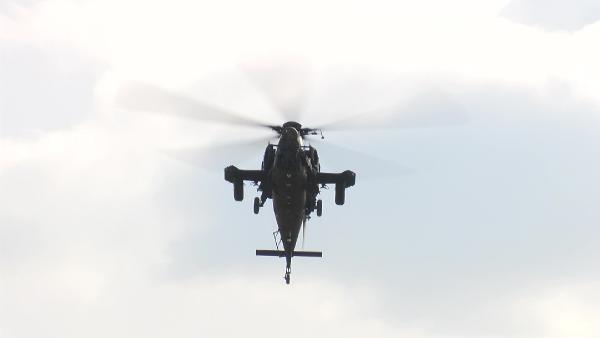