It has been announced that the helicopter Ingenuity, which was sent by the American Aeronautics and Space Administration NASA to Mars, has delayed its first flight, which is scheduled for April 8.

The 1.8 kilogram helicopter called Ingenuity, which was transported inside Perseverance, was scheduled for April 8 for its first flight on Mars. However, NASA has announced that the first flight date on the planet in question has been delayed. 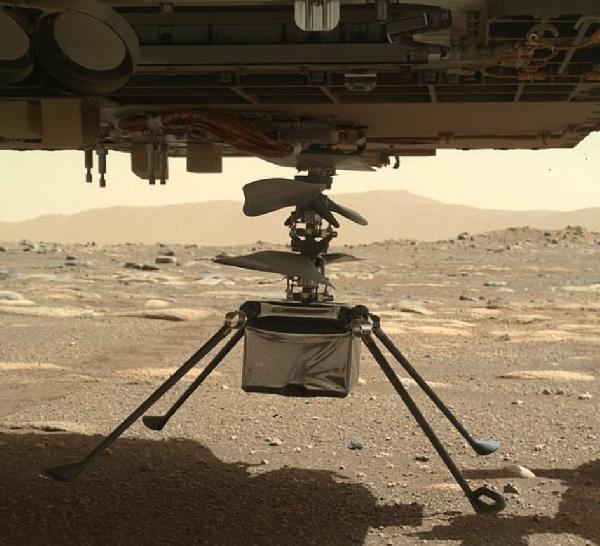 In the statement made by NASA, it was stated that “The departure will not be before April 11 and the data will reach the Earth on April 12”. The 1.8-kilogram helicopter, named Ingenuity, reached the Jezero Crater on February 18, 2021, in the abdominal compartment of the new spacecraft Perseverance on Mars.