Scientists working on global underwater maps announced that noise pollution in the oceans decreased due to the decrease in human-induced sounds in the coronavirus (Covid-19) epidemic. Experts believe that this silence in 2020, which they declared as the ‘Year of the Silent Ocean’, will provide a positive development especially for creatures that need sound in communication and direction finding.

Oceans became silent in 2020, with quarantines imposed due to the coronavirus epidemic. According to the researches of scientists, noise pollution caused by ship engines, oil platforms, submarine mining and other human-made sounds in the oceans decreased significantly during the epidemic period. Experts believe this ‘silence’ could provide invaluable comparative data for an unplanned experiment on how it affects whales, corals and other marine species.

NOISE POLLUTION IN THE OCEANS WAS A CONCERN

In the pre-pandemic period, noise pollution in the oceans was described as alarming for sea creatures. It is stated that especially the sea creatures that provide communication and direction finding skills with sound are damaged due to noise pollution and their species are degraded. It is stated that these distortions are caused by low frequency sounds that can travel thousands of kilometers. Studies conducted in the Northeast Pacific between the 1960s and the early 2000s found that man-made sounds increased by 3 decibels every 10 years and were below 100 hertz. According to scientists’ calculations, the volume of this noise pollution is currently at about the same level as the natural background noise of the ocean. 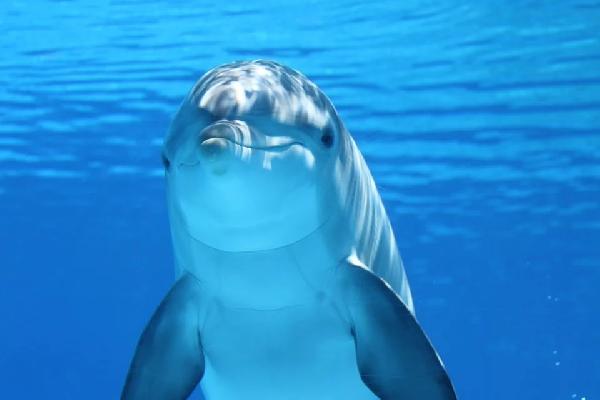 Jesse Ausubel, Director of the Human Environment Program at Rockefeller University, said, “Be prepared for exciting results. The oceans are unlikely to be as quiet as April 2020 for decades to come. The sound is mild in the oceans. For many animals it lights up the ocean. Animals, to communicate, to hunt. they use voices and they can be damaged by excessive noise, “he said. 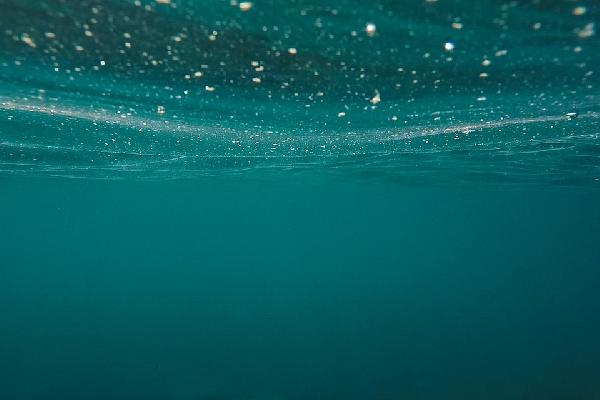 REQUIRED FOR A NATURAL EXPERIMENT

On the other hand, Jennifer Miksis-Olds, Director of the Center for Acoustics Research and Education at the University of New Hampshire, stated that this silence created the conditions for a natural experiment, “Human noise has masked the ambient sounds of wind, waves and ice. Marine life has to raise their voices or repeat themselves to be understood. “forced to adapt in a similar way to customers in a noisy restaurant,” he said.