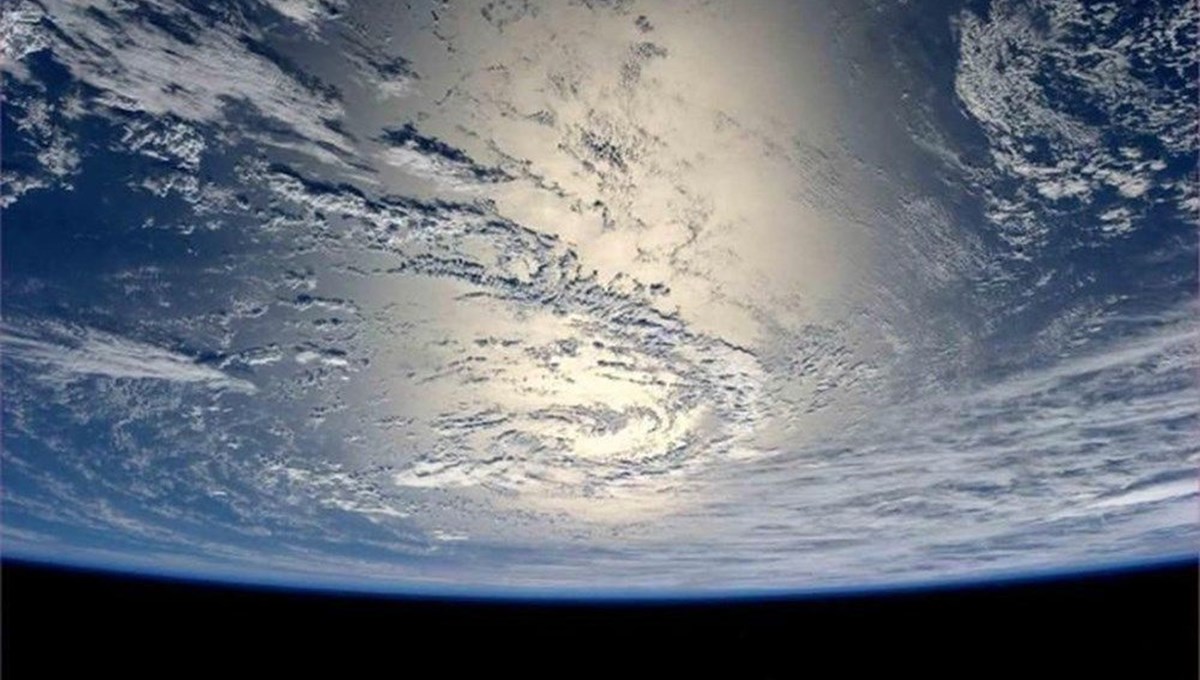 The celestial body named ‘2020 SO’, which temporarily entered Earth’s orbit, is preparing for its journey in the depths of space. The object, also called the ‘Mini Moon’ by the scientific world, is about to leave our planet forever. 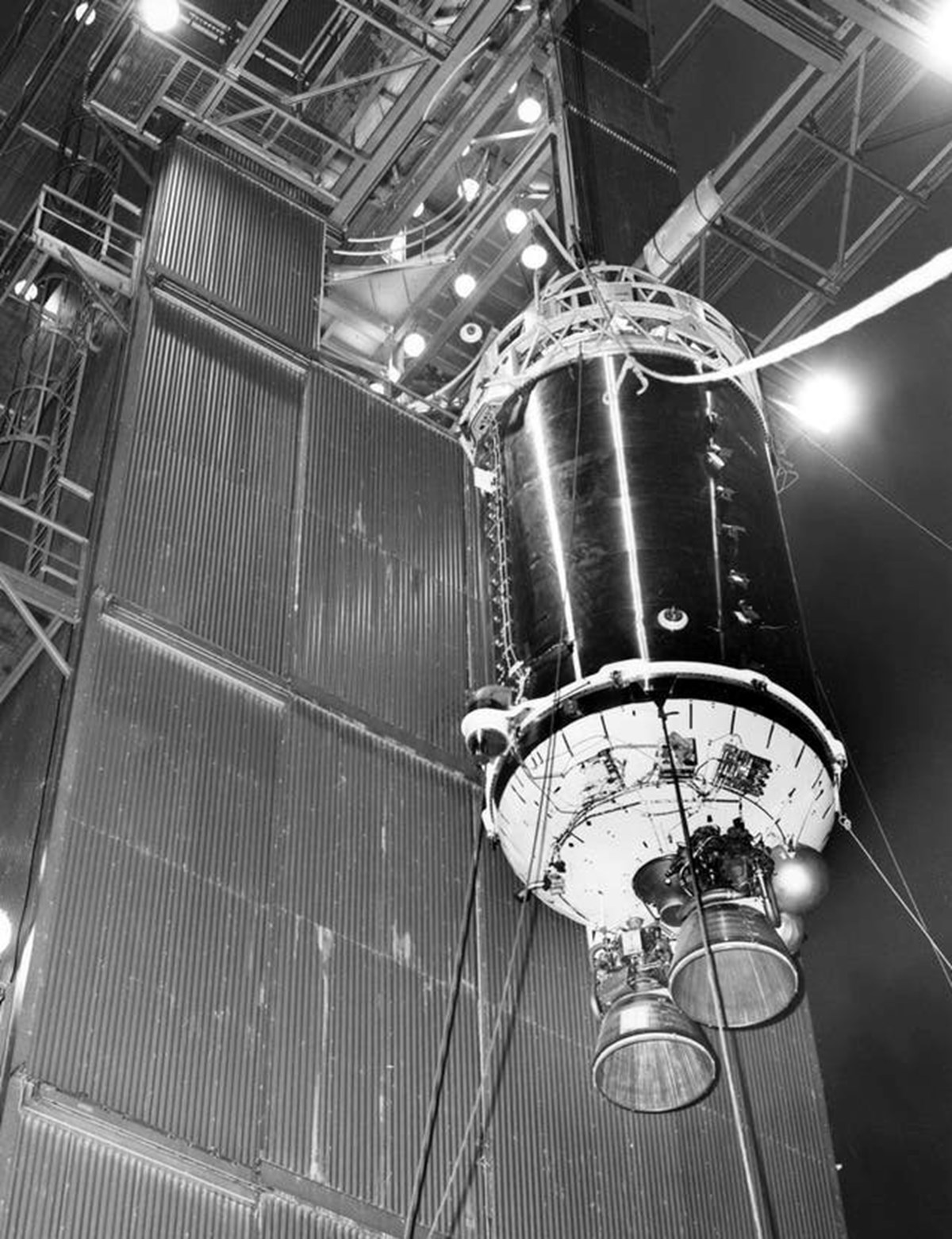 Scientists, who simulated the orbit followed by a celestial body approaching the Earth, explained the results of the research.

With this statement, it was clear that the celestial body named ‘2020 SO’ would temporarily enter Earth’s orbit and become the new ‘Mini Moon’ of the Earth.

The object in question was temporarily caught by the gravitational force of the Earth on 8 November 2020.

The object that made its closest pass to our planet yesterday entered a new route. The object began to move away from Earth with its journey on this route.

In other words, Earth’s ‘Mini Moon’ is about to leave our planet forever. 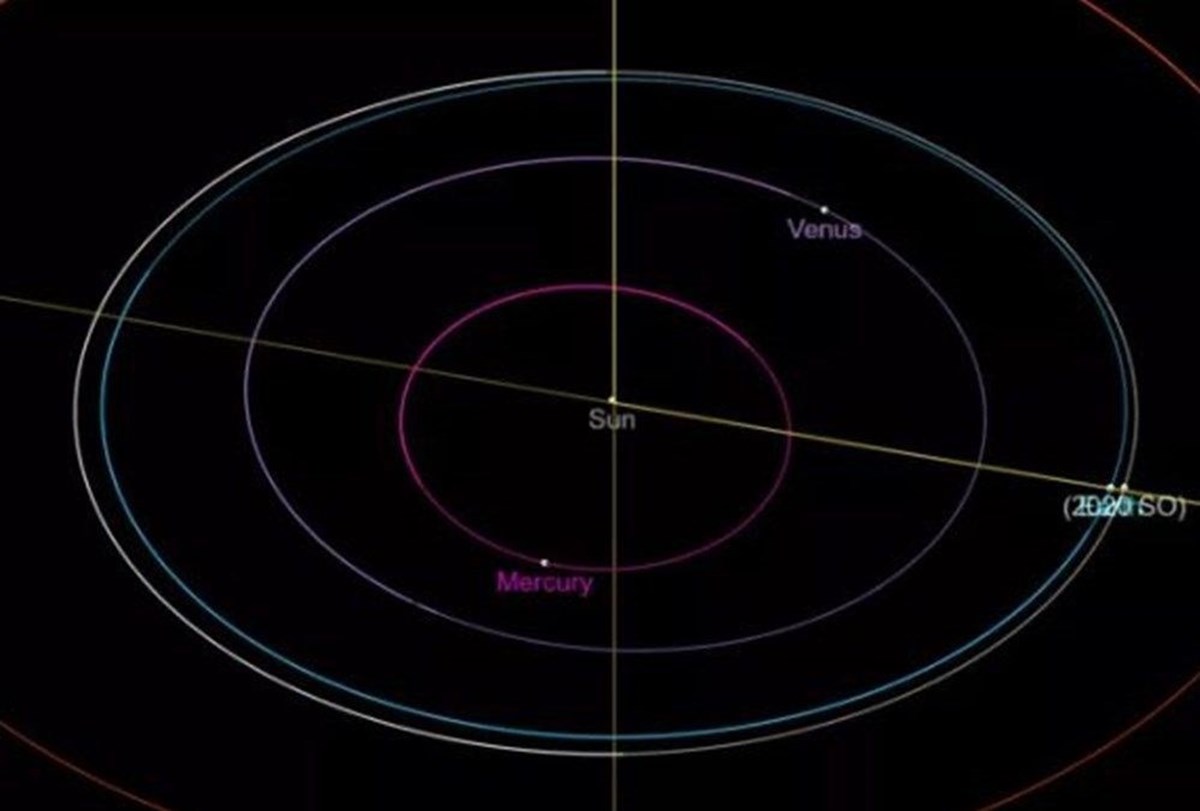 2020 SO is said to be part of the Surveyor 2 Centaur rocket launched into space in September 1966.

Scientists highlight that 2020 SO does not pose a threat to our planet.