Turkey’s first domestic, national and electric cars to the factory area in Gemlik town of Bursa, which will be hosted while continuing construction, Bursa Metropolitan Municipality has also accelerated the infrastructure works related to electric vehicle charging stations. 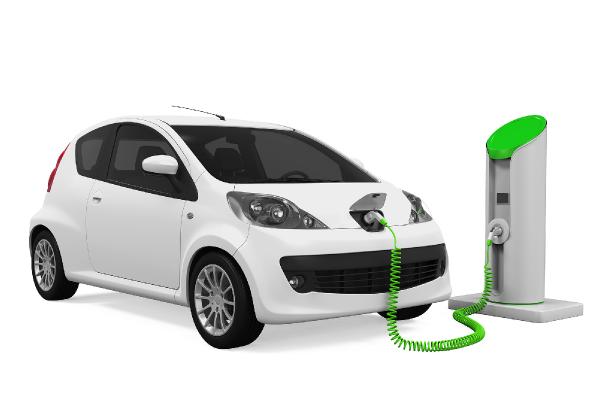 LOCATION DETERMINATIONS ARE MADE

Infrastructure studies for the use of electric vehicles started. As a result of the meetings with the relevant companies and field studies, the location studies were carried out for the electric vehicle charging stations, which are planned to be established at approximately 25 different points in the city center. While choosing the points where electric vehicle charging stations are planned to be established, criteria such as proximity to the main arteries and central regions, easy entry and exit of the citizens to the charging station with their vehicles, especially the citizens traveling intercity, having places where they can rest and meet their needs such as food and beverage are taken into consideration. are kept. In Bursa, where there are 1300 electric vehicles and 800 electric motor bikes in the city center, an important problem will be eliminated with the increase in the number of charging stations. 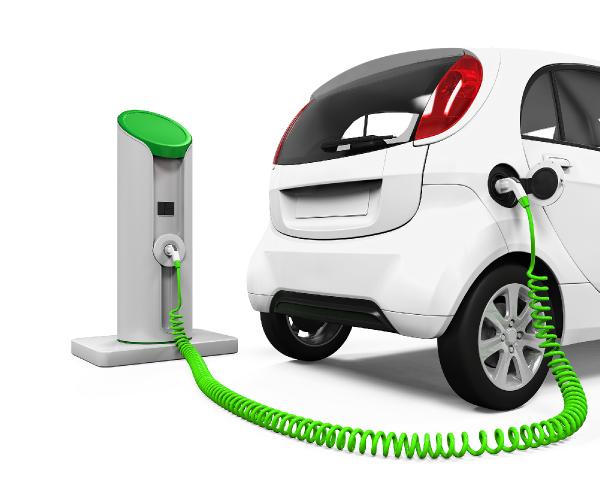 Stating that Bursa will show its experience in the automotive industry in the best way in electric car production, Bursa Metropolitan Municipality Mayor Alinur Aktaş said that they started to prepare the relevant infrastructure for electric vehicles, which are increasingly used today. Stating that they are trying to keep up with technological change and development as the municipality while building the Bursa of the future, Mayor Aktaş said, “The domestic and national automobile will be a source of pride not only for our Bursa but also for our country. However, as Bursa, we want to set an example by creating the necessary infrastructure in this regard. “We have started the work on electric vehicle charging stations, which will become an important need in the near future,” he said.