American and Egyptian archaeologists discovered a brewery west of the Nile in Egypt. It was stated that the remains, which are stated to belong to the oldest brewery in the world, date back to 5,000 years ago.

The nearly 5,000-year-old brewery is located in Abydos, an ancient cemetery in the desert west of the Nile River 450 kilometers south of Cairo, said Mustafa Waziri, Secretary General of the Egyptian Supreme Council of Antiquities.
He explained that it dates back to the time of King Narmer, who was known for uniting ancient Egypt at the beginning of the First Dynasty (3150 BC to 2613 BC), which ruled in Egypt. Archaeologists said there are eight large production areas, each 20 meters long and 2.5 meters wide, each area contains a pool of up to 40 pottery in two rows used to heat a mixture of grain and water to produce beer. 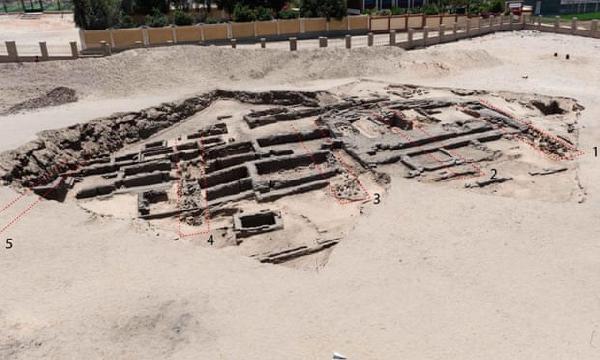 The collaboration was made by Dr. Matthew Adams and Ancient Egyptian Art History and Archeology at Princeton University Asst. Assoc. Deborah Vischak was chaired. 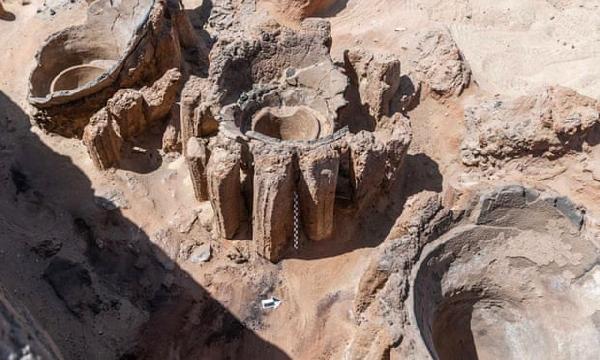 Adams stated that they found evidence that the ancient Egyptians used beer in sacrificial ceremonies, and that the factory was built in this area to perform royal rituals with beer. On the other hand, the Egyptian Ministry of Antiquities said that British archaeologists were the first to mention the existence of this factory in the early 1900s, but they could not locate it.