Chinese scientists analyzed a large skull fossil that lived 146,000 years ago. It has been suggested that the skull, called ‘Dragon Man’, may belong to a new human lineage.

Analyzing the skull of a man who lived 146 thousand years ago, found in 1933 in Harbin, China and stored in a well for 85 years, Chinese scientists announced that the skull may belong to a different kind of human from modern-day humans and the first humans, Neanderthals. .

It was stated that the skull was 23 cm long and 15 cm wide, considerably larger than the modern human skull.

As a result of various technological analysis studies on the skull, called Dragon Man, it was suggested that the skull represents a new human lineage living in East Asia. According to the results obtained from the skull belonging to a 50-year-old man, it was stated that the wide nose structure allows a large amount of air to be inhaled, expressing a high-energy lifestyle. 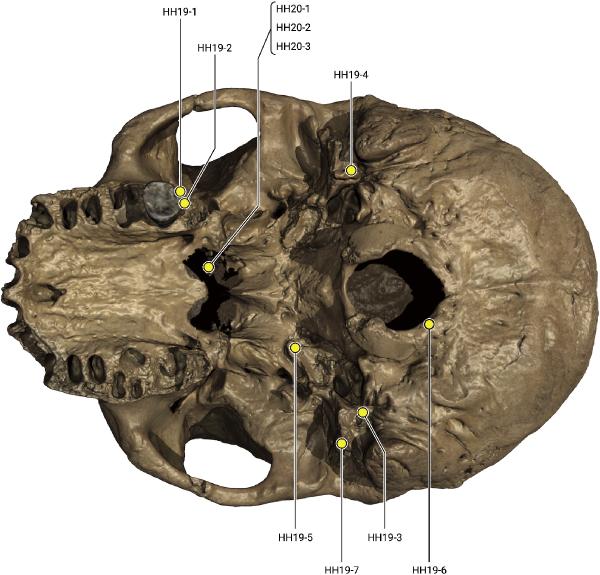