Archaeologists affiliated with the French National Archaeological Research Institute (INRAP) have discovered an ancient cemetery in the Corsica region with 40 coffins believed to be between 300 and 600 years old.

A discovery was made in French that surprised archaeologists. Archaeologists affiliated with the National Archaeological Research Institute (INRAP) discovered a cemetery containing 40 coffins estimated to be between 300-600 years in the Corsica region of France, which was home to many societies in antiquity.

Archaeologists say they estimate that the bodies found were buried between the 3rd and 6th centuries. It turns out that people lived in the town of Ile-Rousse, where the cemetery is located, in antiquity. It is believed that thanks to the 40 coffins found, the town’s past, full of secrets dating back to the 18th century, could be unraveled. 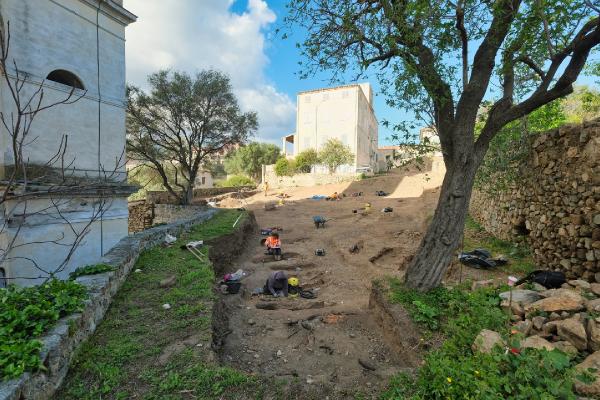 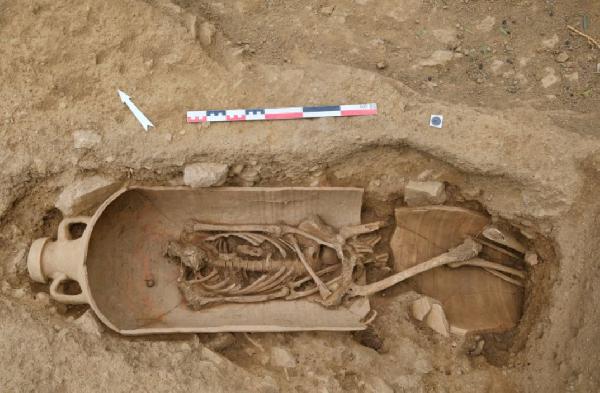