He managed to get nearly perfect notes (sound) from the 17,000-year-old seashell found in a cave in 1931 in Southern France and used as a musical instrument. It has been announced that the ancient musical instrument is the oldest known wind instrument of its kind.

The oldest known wind instrument of its kind made of seashells, made its voice again after thousands of years. It was noted that there were dot-like markings inside the seashell found in the Marsoulas cave in 1931 in southern France, and these marks match the pictures on the walls of the Marsoulas cave in the Pyrenees.

It was stated that the shell was 31 cm long and 18 cm wide. Scientists have identified changes in the shell that will increase its ability to make sounds. These changes include a hole cut at one end that allows insertion of a type of mouthpiece, and cuts at the other end, which will make it easier to place a hand to modulate sound. 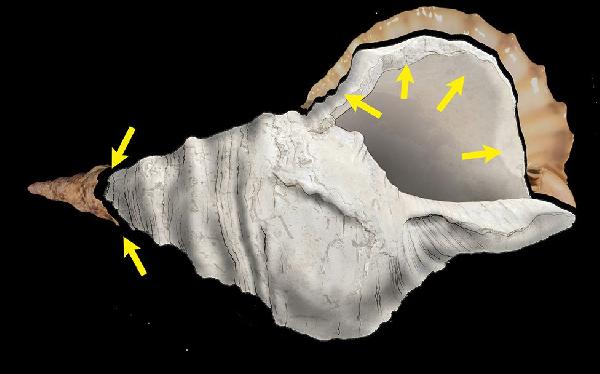 Scientists asked a professional musician to breathe into a conch and made note sounds close to C, C-sharp, and D. “The density produced is incredible, about 100 decibels per meter. And the sound is very well guided along the axis of the opening of the shell,” said Philippe Walter of Sorbonne University. 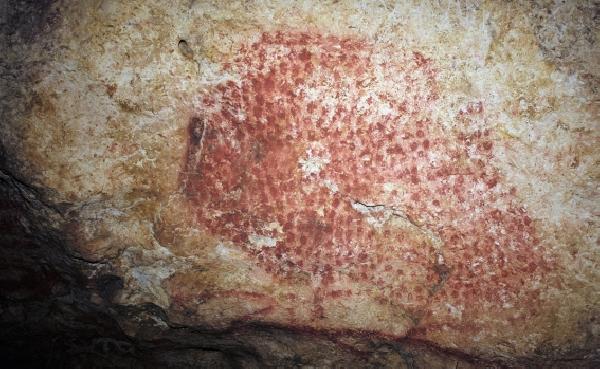 ‘FOR THE FIRST TIME A CONNECTION HAS BEEN ESTABLISHED’

“This is a strong connection between the seashell and the images on the walls of the cave,” said Gilles Tosello of the University of Toulouse. 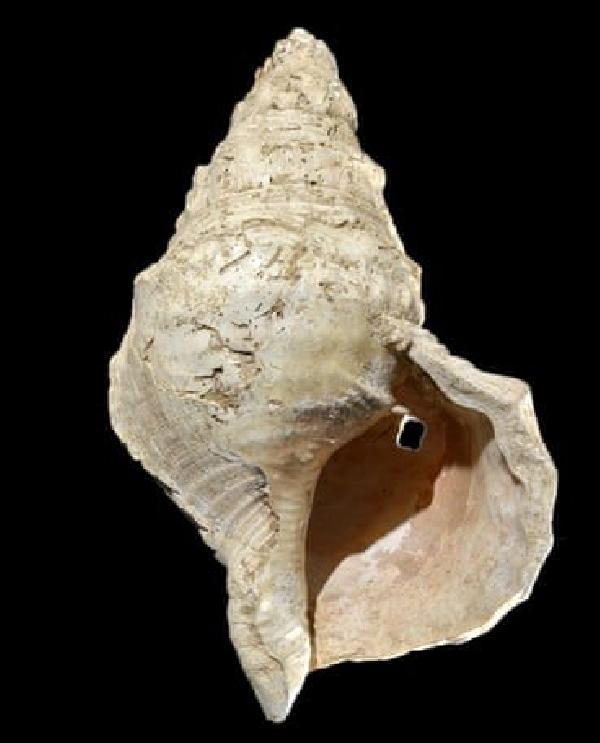